What is Purattasi Tamil month

Purattasi is one of the most auspicious months in the Tamil calendar; it is sacred. The month is significant because it is related to various deities, primarily worshiped during this month. 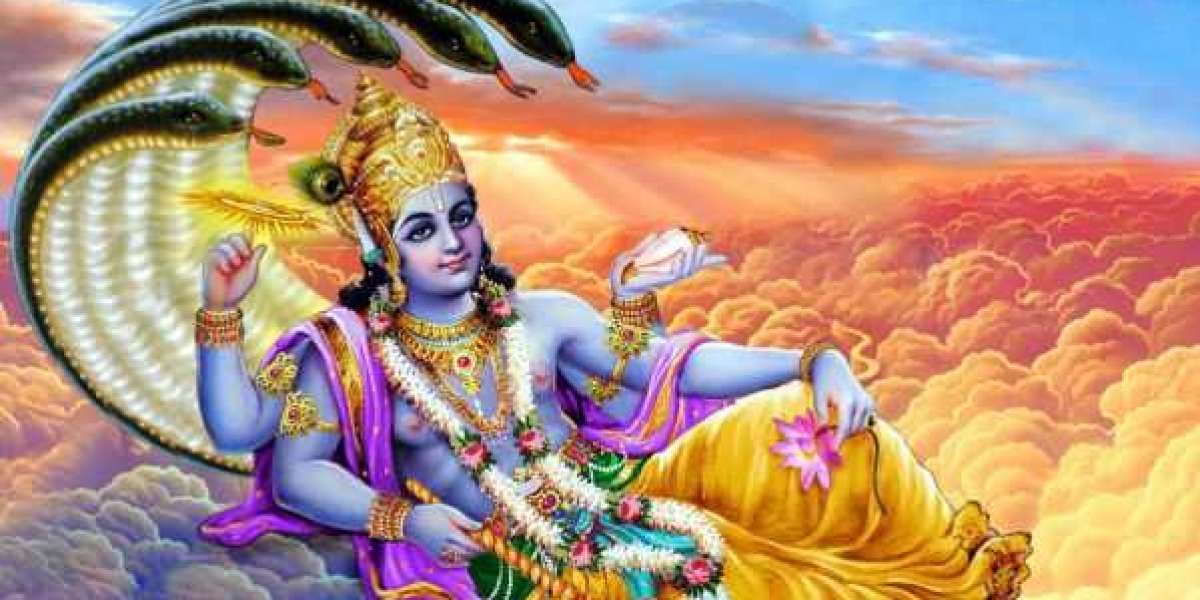 Purattasi is one of the most auspicious months in the Tamil calendar; it is sacred. The month is significant because it is related to various deities, primarily worshiped during this month. The month is also well-known for honoring the ancestors, during which people make offerings to their ancestors and seek their blessings.

It is said that Purattasi keeps the same significance for South Indians as Sharvana month is essential for North Indians. North people worship Shiva majorly in this month, and South people worship Vishnu in Purattasi. The duration of Purattasi is from mid-September to mid-October as per the English calendar; in this month, Saturdays are considered very significant, and hence devotees observe fast on every Purattasi Saturday.

People who don’t observe fast follow other practices such as avoiding non-vegetarian food, drinking liquor, and other such things. Other than spiritual belief, there is a scientific reason behind not eating non-vegetarian food this month as there are more chances of developing diseases due to climate change and conditions easily spread from animals.

Saturdays are considered the days that are dedicated to Lord Vishnu other than planet Saturn. In Purattasi month, the Saturdays get even more sacred because when devotees observe fast on Saturday, they get the grace of Vishnu and Saturn. Hence they get rid of all obstructions in their path and get happier, healthier, and prosperous.

On Purattasi Saturday, people prepare many dishes for Lord Vishnu. Devotees make unique lamps using rice flour, ghee, and jaggery. They believe that when the light illuminates, its glow represents Lord Vishnu’s smile. They observe fast because it purifies their body and mind, and they become more spiritually active.

Fasting takes them closer to the Lord, where their vibrations get higher, and they feel heavenly peace. Devotees also chant hymns and sing songs dedicated to Lord Vishnu. The entire event also takes place in the temples of South India.

Legend says that once due to a sage, Goddess Laxmi got offended, and she left the abode of Vishnu and came to Earth. Lord Vishnu could not bear the separation from his consort, and he also arrived on Earth. Here their union took place on the hills of Tirupati, where they both got married again. Lord Vishnu decided to reside in this place permanently, and hence thousands of devotees come to Tirupati to get a glimpse of Vishnu’s avatar here. It is believed that those who observe vrat for 108 Saturdays in their lifetime surely attain the abode of Vishnu.

Unlike Tamil Nadu, Purattasi Saturday or Tirumala Shanivara is also celebrated in states like Andhra Pradesh, Karnataka, and Kerala. All these states might have some different rituals and preparations, but the prime deity remains the same – Lord Venkateswara, the incarnation of Vishnu.

Devotees worship Lord Vishnu this month because of his appearance during Purattasi. Also, worshipping the Lord is a way to express gratitude toward the Lord for preserving the Universe at the end of Kali Yuga. Therefore, all Saturdays during this month are essential; however, the odd ones such as first, third, and fifth are highly significant.

Tirumala Annual Navarathri Brahmotsavam is another important festival for which Purattasi month is famous. Thousands of devotees gather in large numbers to celebrate this festival. All devotees come to Tirumala, and lots of special preparations and celebrations take place.

The festivity takes place on a great level in the state of Andhra Pradesh. People head to Tirupati, the foothill town of Tirumala, and celebrate the ceremony. First, devotees take an early bath and clean their houses. After which, they prepare unique dishes to offer to Lord Venkateswara.

They decorate the Lord with different flowers such as Crysanthemum, jasmine, Hibiscus, Lilly, Lotus, Marigold, and others. They offer Tulasi leaves to the Lord other than fruits and nuts.

That is how South Indians celebrate Purattasi Saturday and worship Lord Vishnu. Due to all these festivals related to deities, Purattasi is considered a sacred month. click here to know more about purattasi Saturday 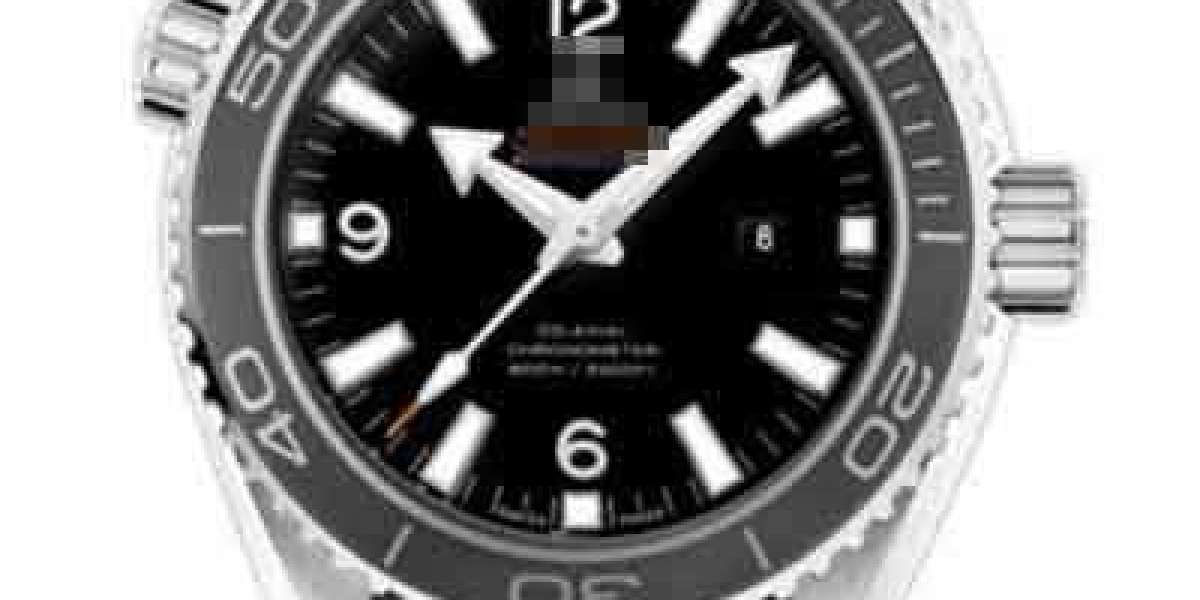 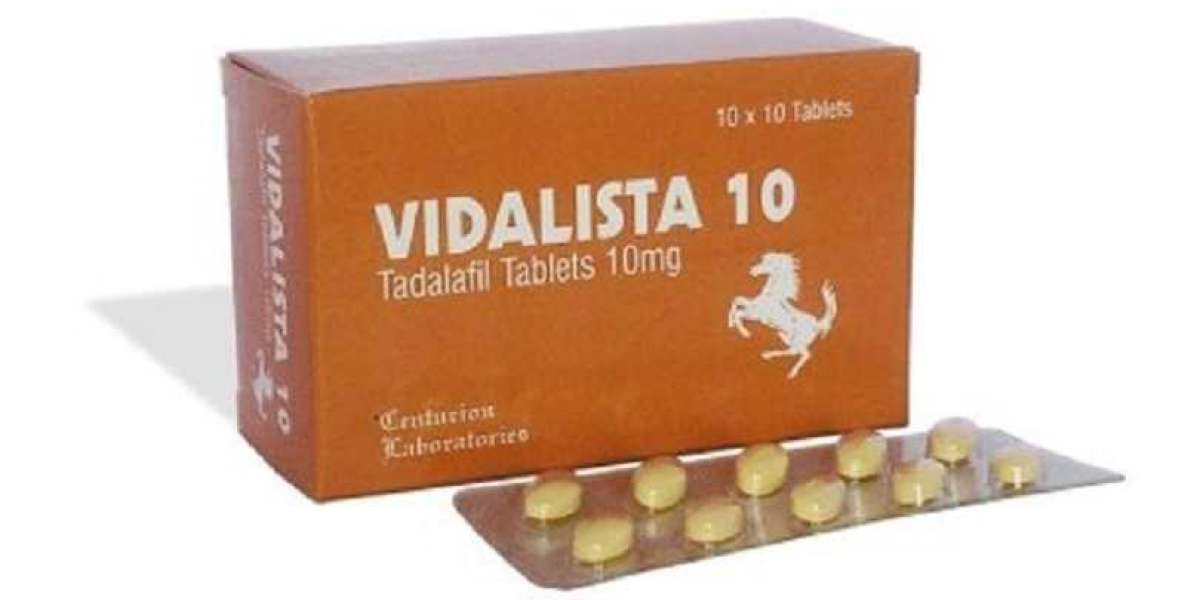 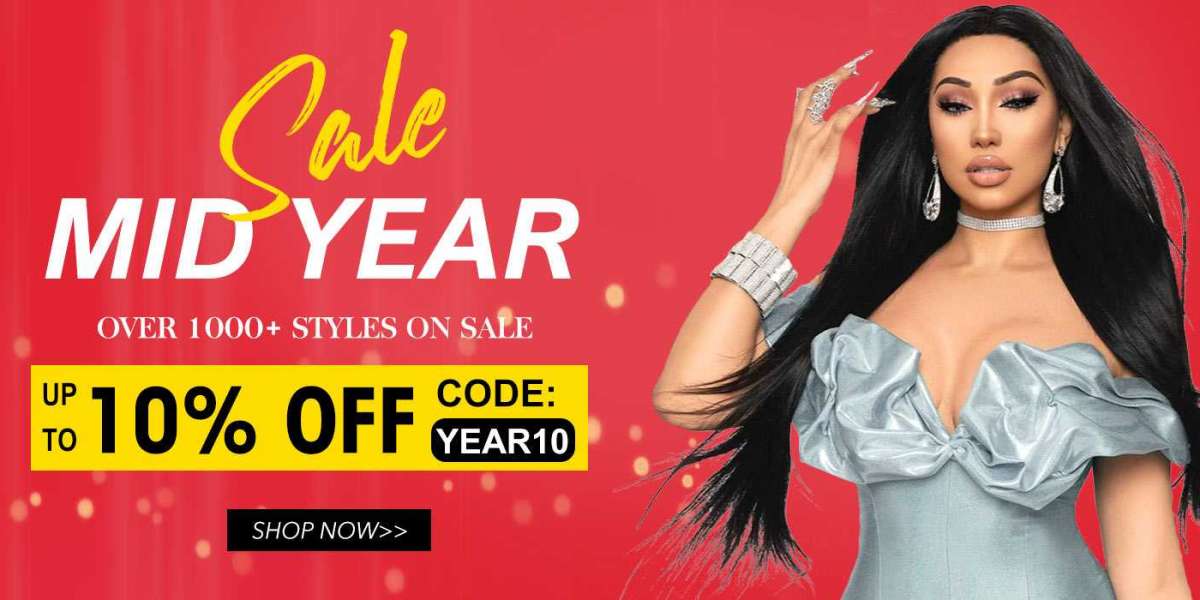 Why Should You Start Wearing The 4x4 Closure Wig