Islam in America vs. the American Mormons

The presence of religion is so obvious in the modern society that there is hardly a person, who does not know this word. 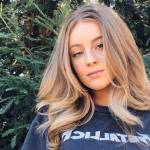 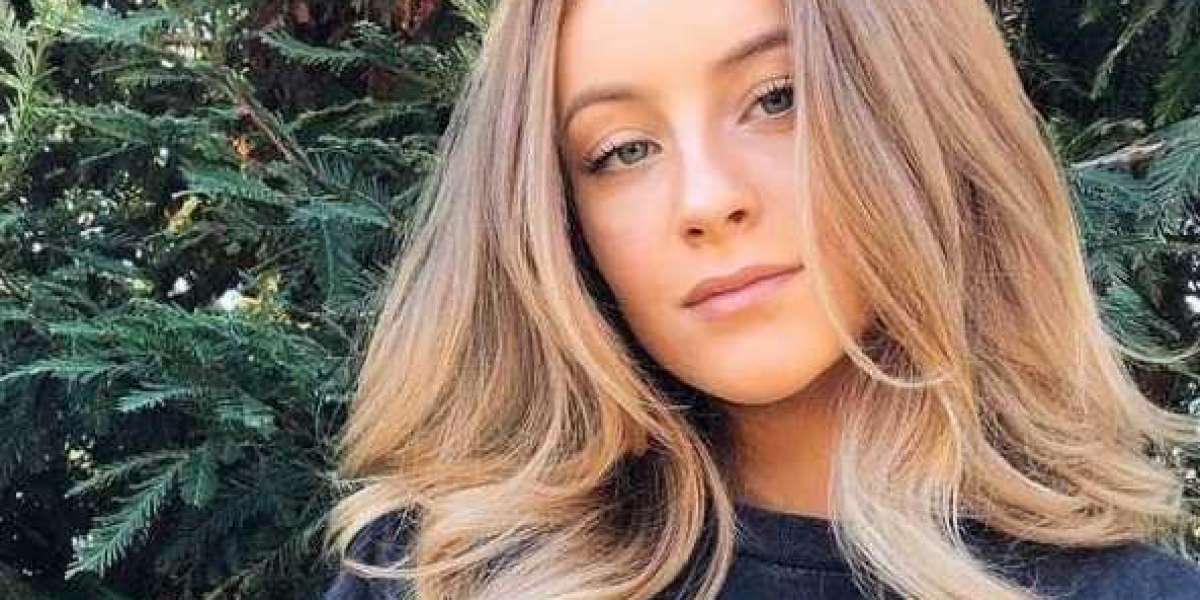 The presence of religion is so obvious in the modern society that there is hardly a person, who does not know this word. Nevertheless, it is not easy to explain the notion; it resembles time: everybody feels it, but cannot exactly define it. I understand religion as certain recommendations connected with the spiritual side of one’s life, addressed to his or her soul. Religion is the eternal striving of a person to reveal the inner potential. It plays an important cultural and social role in the society. The United States of America is a multicultural country and each nationality has its own religious basis. Therefore, it very important to have knowledge of the world’s religions as it helps to understand the core of many political processes, which take place on the global and regional stages. Such knowledge also increases the awareness of social behavior of some nationalities and the ways to build communication with them. Religious communities and ordinary believers get involved in the current politics and international conflicts. Without the knowledge of the world’s religions, it is sometimes difficult to reveal “the hidden triggers” of the events in the modern world. The Mormons and the Muslims have a great influence on the social moral of Americans. Thus, being knowledgeable about the beliefs of others helps to understand their life and work, because religion is a very powerful driving force of a person as you can read in the elegant essay

Among the world’s religions, Islam and Mormonism are worth studying as they are practiced by many people in the United States of America. One of the most specific features of Islam is that it is not based on sacrament and myths; its teachings are deprived of superstitions and do not contradict common sense. As for Mormonism, it does not recognize God as the creator of the world from nothing, yet it teaches that He has given the necessary shape to the available materials. Such idea distinguished it from other faiths.

Though at first sight these religions seem absolutely different, especially considering the fact they were created in different parts of the world and by people with different culture, traditions, and ways of life, they actually have some similarities. First, they both strongly focus on their Prophets. The highest position in the Church of Jesus Christ of Latter Day Saints belongs to the Prophet. This position is inheritable, and there are twelve more Prophets, who will become the head of the Church after the death of the previous . In Islam, Prophet Muhammad was the bearer of the Revelation and was the last Prophet as the faith considers. Second, both religions have a common practice of fasting. In Islam, believers should completely refuse from food, drinks, and any pleasures during the light time of the day during the holy month of Ramadan. After the sunset, all the prohibitions are cancelled, but the believers are recommended to spend the time reading Qur’an, thinking, and making decent deeds . Similar to Muslims, the members of the Church of Jesus Christ of Latter Day Saints fast every first Sunday of the month . They do not consume food and drinks, and donate the money, which they could have spent on meals, to the Church. Representatives of both religions think that fasting and compassion to those in need are strongly connected, and fasting by free-will helps to see those who are poor because of the circumstances. Third, both religions invoke leading a healthy way of life prohibiting alcohol and gambling. Fourth, both the Church of Jesus Christ of Latter Day Saints and the Muslims recognize the family values as fundamental for their religion . In the family, each member has his or her specific place and role . Lastly, the representatives of both religions believe in God and Jesus Christ and deny Trinity, but have different reasons for it.

The Church of Jesus Christ of Latter Day Saints is a Christian religion while the Muslims do not consider themselves Christians and reject Christianity. Islam honors Jesus Christ as a Prophet , but the Mormons glorify Him as the Savior of humanity and believe the God is the Father and Jesus Christ is literary His Son. However, though the Mormons believe in God the Eternal Father, His Son Jesus Christ, and in the Holy Spirit, they consider each of them to be separate . The Muslims, on the other hand, believe that God is only one and that He has no children, parents, or a spouse . The teachings of the Church of Jesus Christ of Latter Day Saints rely on the Holy Bible and modern Revelation . Islam in turn teaches only out of the Qur’an . Although both religions respect and honor Prophets, the Muslims believe that Muhammad was the last one , but the Mormons honor the living Prophets and the Twelve Apostles. Islam as a religion does not have a strict structure in it, while the Church of Jesus Christ of Latter Day Saints has specific organization and a strict hierarchy .

Apart from the above mentioned, it is necessary to say that regarding the worldview, Islam is monotheistic and follows five principle “pillars” in faith, which form the concept of the religion. The Mormons believe that the human life does not begin with the birth and a spirit was first to come into this world. As for the human beings, Islam and Qur’an say that people originate from one cell or soul; the main problem of humanity is that people forget about the wisdom given to them from above and lose their goal in life, which is Allah’s worship. In order to solve the issue, people must listen to what Qur’an says as it speaks universally to all the people and at all levels. Similar to this, the Mormons think that their faith can become the solution of all problems of humanity, so people must follow the moral principles of the Church.

In conclusion, it should be said that religious activity has become much broader nowadays, because moral laws and rules have gained the new more deep sense as they address the inner, spiritual world of any person. With their help, people, who are tired of social disasters, can look inside themselves and think of the sense of life. In the crucial moments of history, when the old ideals of society have fallen and the new ones have not gained strength yet, religion with its moral laws becomes very influential. Sometimes, it can bring separation and misunderstanding among people, or even raise conflicts, but this is more to the question of their interpretation of religion itself. In the contemporary world, faith is in fact viable, and considering the rapid globalization, laws of social morality help it to survive and continue to gather followers all around the world. 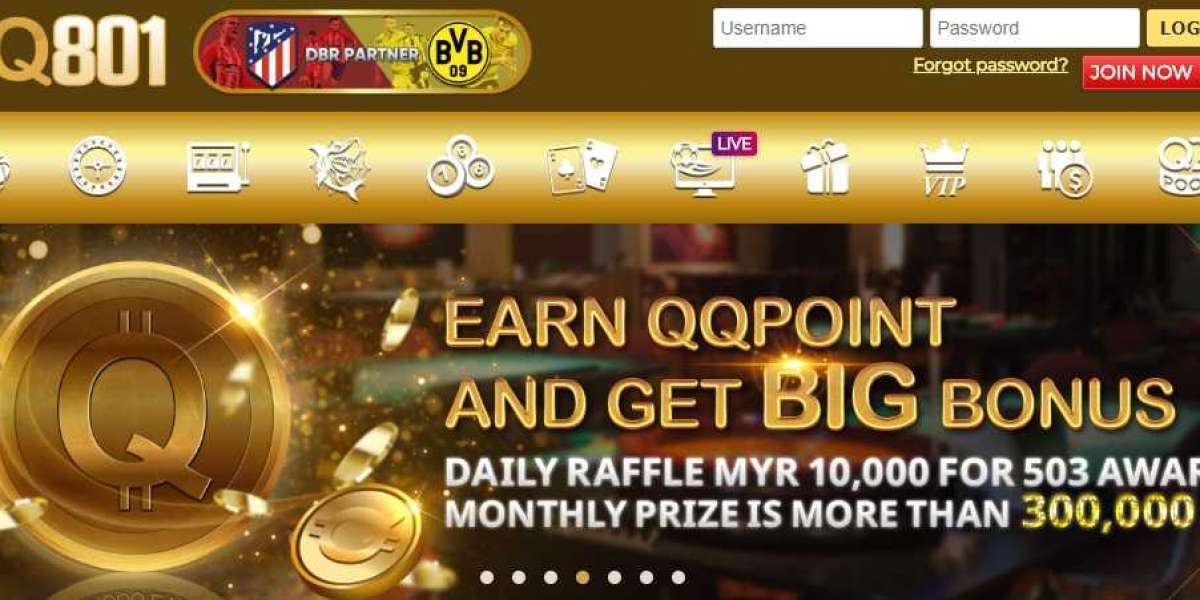