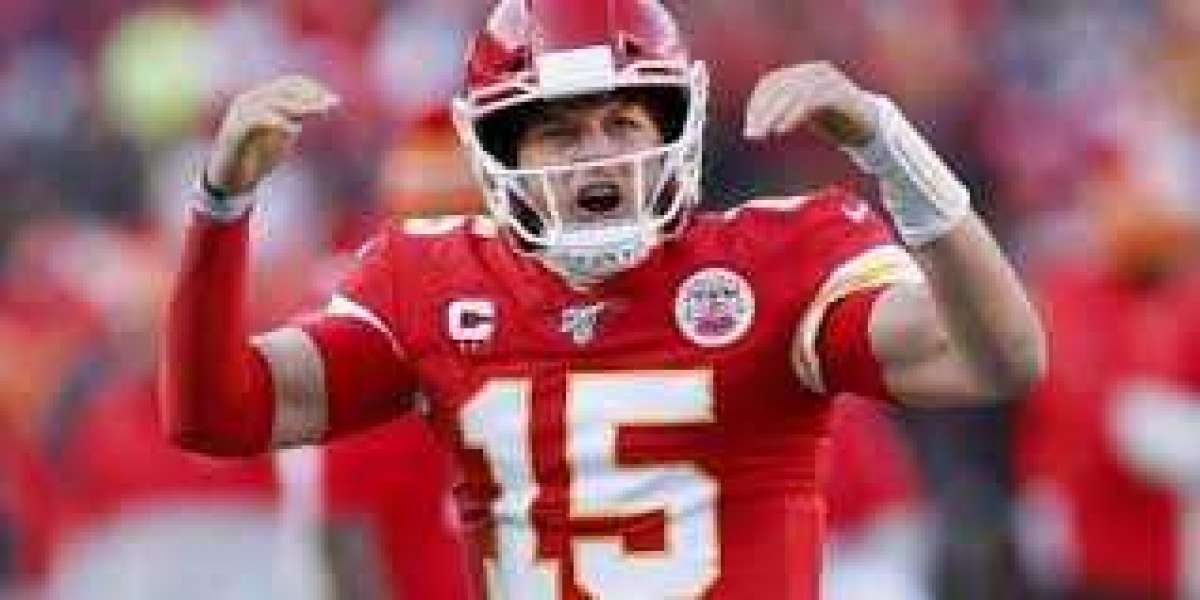 ollowing 5 decades of MUT, I could officially say regardless of what EA does to Madden 21, I'm out. Wish I would have given the code away. Then again, it's a football game so WRs must catch the ball. Yeah it is a beta I get it - but they literally called it Madden nfl 21 coins stops in maybe March to find this beta ready. Kinda the last straw. I purchased mlb 20 a week ago and am enjoying that it's hard for me to come back to some thing where the community is pretty much abused and laughed at. Plus the community generally is completely toxic. Like every twitter post ea makes there's not a single positive comment and some are downright wrong. But then again, there is a reason why it's like this.

Madden, can we get back to things like this?

Madden is the only game I've played in which you gain more features as you go backward. I made a post some time ago about what if iNFLuence retirement. Scenarios such as"ultimate ride" a la Ray Lewis 2012, Peyton Manning 2016, injuries such as Jason Peters 2019, or coaching changes should have an iNFLuence. Some players may decide it is not worth coming back in the event the teams record was bad the year before, or perhaps a group is in rebuild phase. In thar situation a player should pursue moving to a competitor and carrying a pay cut (Free Agency). Scenario engine has a lot to give, however conditional statements will need to get enhanced/updated.

Yeah I recently played 25 and this feature is not that great. When they come out of retirement, they do not age, they will be the same age as when they retired 3 seasons afterwards. In addition to the sim is soooo god awful in 25 so nothing has weight. Yeah 25 wasn't any where near perfect or as in depth as the ps2 gen of all maddens. But this was the first entrance in the Xbox one and guy at least they attempted and could've built upon it made things better but they fought it and Madden 16 was not the worst but I still believe it accelerated us to what we have now.

It crazy. You can literally go back to some madden throughout the rebuilt phase (later PS2) and just pick and choose which one was your preferred since they always remove and add features and gameplay elements each and every year. So it actually improves year after year as it should. I am currently playing M17, and it's really not that bad. Madden 21play was physics based compared to cartoon based at the time and plays don't all play the same because of it. I really saw a sack in which my guardian dragged the cheap Mut 21 coins QB down by the back of his jersey in a really unscripted way you will not see in Madden now. 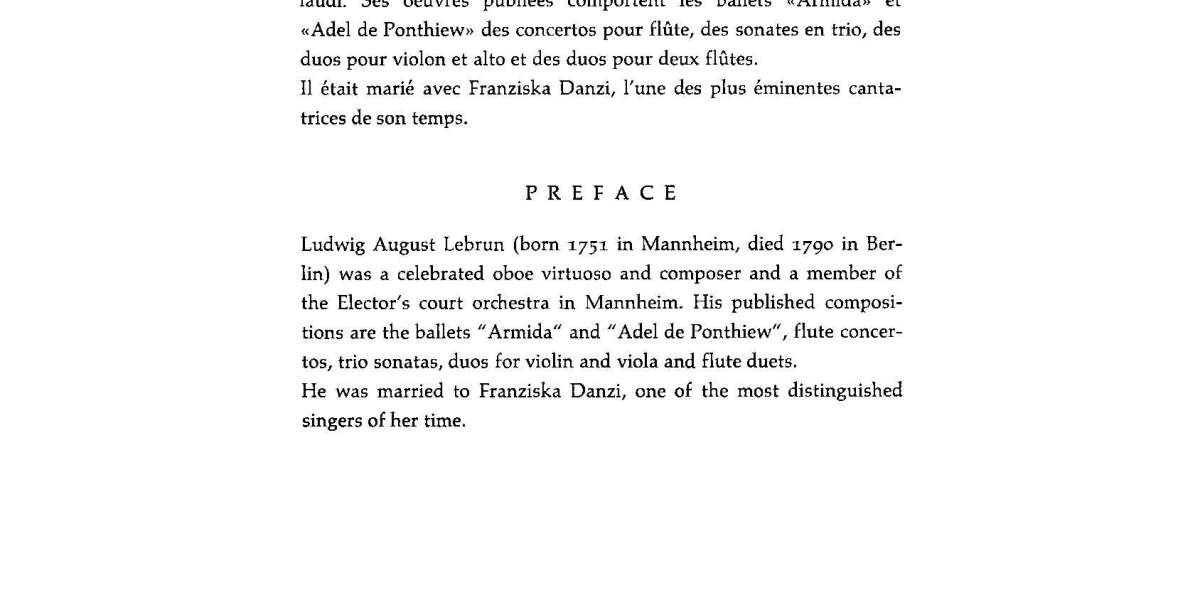 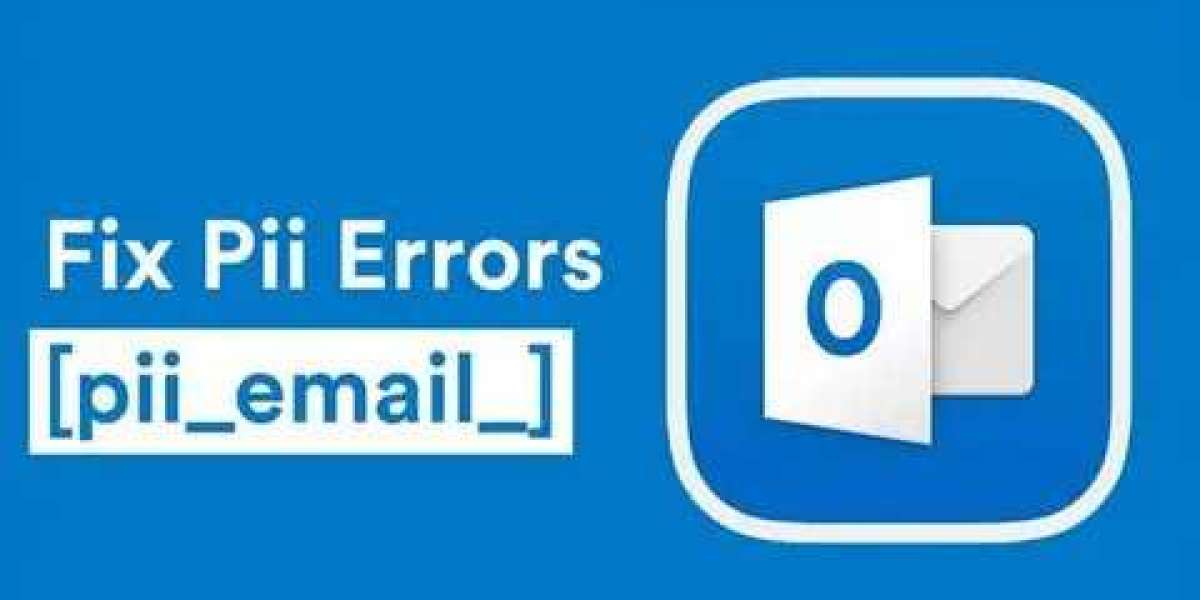