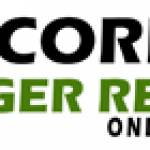 Weekend Thrill is aimed at providing you with the best and most accurate information on the places that you wish to visit. Our Jim Corbett travel guide provides you with up to date information which will help you to prepare for your next big trip.

Jim Corbett national park is an ecotourism destination that is very popular with tourists as it houses more than 488 different species and subspecies of flora and fauna. Dense moist deciduous forest mainly consisting of sal, haldu, peepal, rohini and mango trees. Forest covers almost 73% of the park, 10% of the area consists of grasslands. It houses around 110 tree species, 50 species of mammals, 580 bird species and 25 reptile species.

The area of Jim Corbett national park were already a huge forest. The decline of the forest saw the death of many species of flora and fauna. Efforts to save the forest were started by in the 19th century by Major Ramsay, the British officer who was in-charge of that area. In the early 1900s, several Britishers, including E. R. Stevans and E. A. Smythies, suggested the setting up of a national park on this soil.

It was only in 1930, that the British government took the help of Jim Corbett, who used his influence to establish the park. A reserve area by the name of Hailey national park was created, marking the first ever national park in Asia. The reserve was later renamed to Jim Corbett national park to honor his contributions in the creation of the park.

It was chosen as the headquarters for launching the drive called as Project Tiger, a drive to save the endangered Bengal tiger. Since then the numbers of Bengal Tigers have improved. Corbett National Park is one of the thirteen protected areas covered by the World Wide Fund For Nature under their Terai Arc Landscape Program. The reserve is administered from its headquarters in the district of Nainital.

The altitude of the region ranges between 360 meters and 1,040 meters. It has numerous ravines, ridges, minor streams and small plateaus with varying aspects and degrees of slope. The park encompasses the Patli Dun valley formed by the Ramganga river. It protects parts of the Upper Gangetic Plains moist deciduous forests and Himalayan subtropical pine forests ecoregions. It has a humid subtropical and highland climate.

Jim Corbett national park closes from mid-June to mid-September as the rainy season is also the mating season for most of the animals. Summer season starts from March and lasts till June. The temperature reaches a maximum of 40 degrees and the recorded minimum was 30 degrees. The scorching heat of the summer season makes its unbearable for the animals as well as the inhabitants.

The ideal season to visit Jim Corbett national park is after rainy season before the summer season. The best months to plan your visit to Jim Corbett national park is from December to February. The temperature reaches a pleasant maximum of 20 degrees and a cold minimum of 5 degrees during these months. It is easier to spot animals in the winter season. 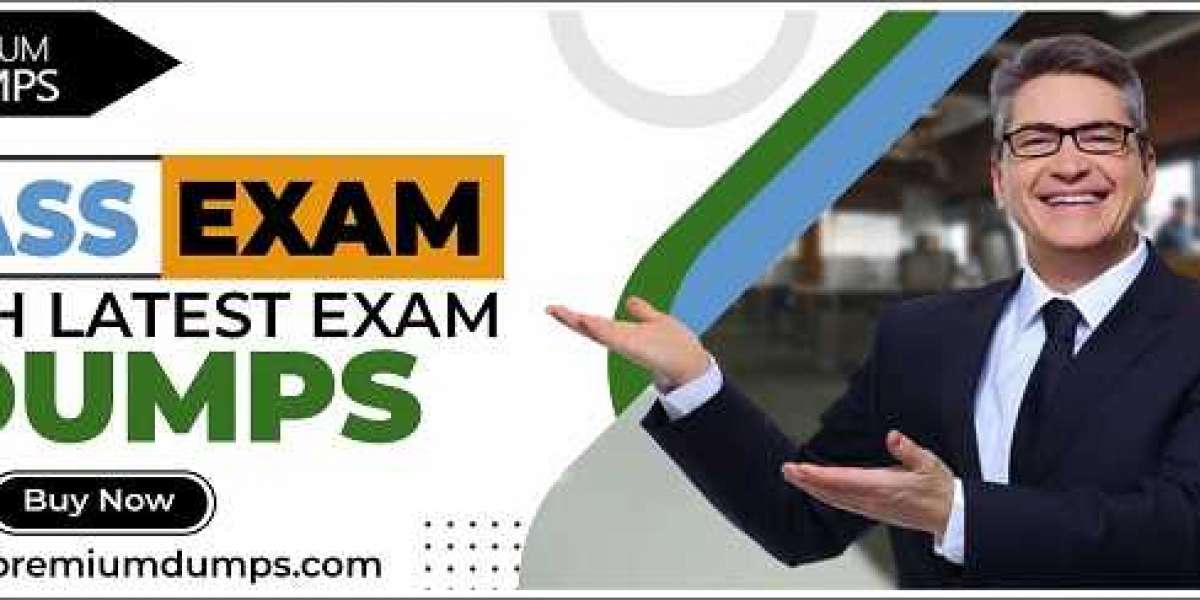 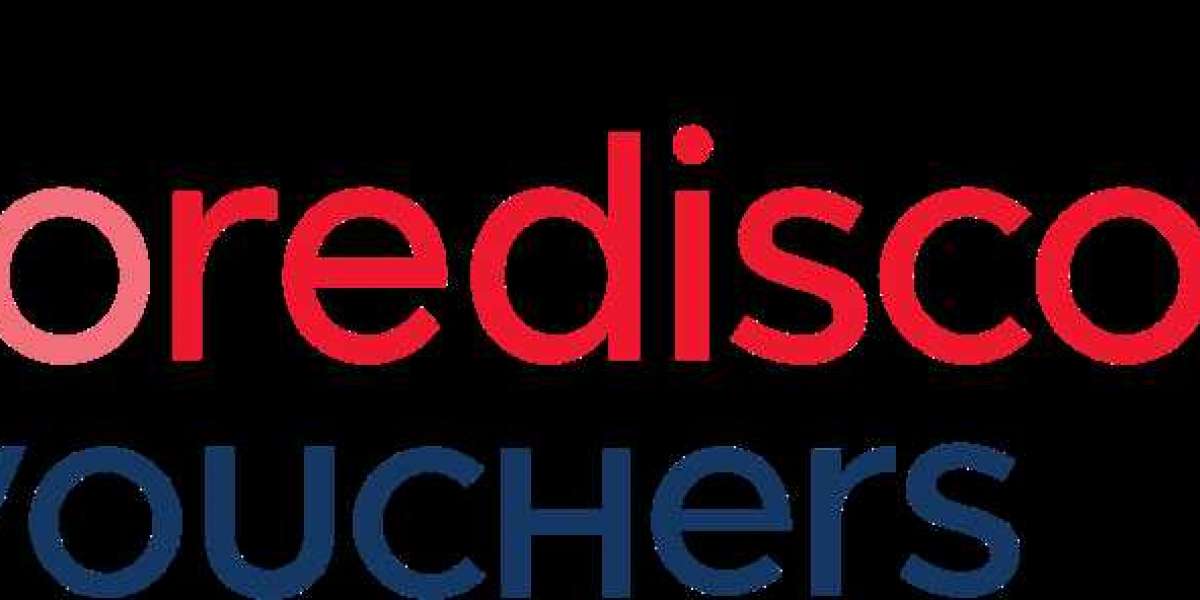 how to use singapore rediscover voucher