Sai Baba temple in Shirdi, Maharashtra is a famous and one of the most visited Sai Baba temples in India. The temple complex houses many small temples for Ganesha, Shani (Saturn), and Shiva. 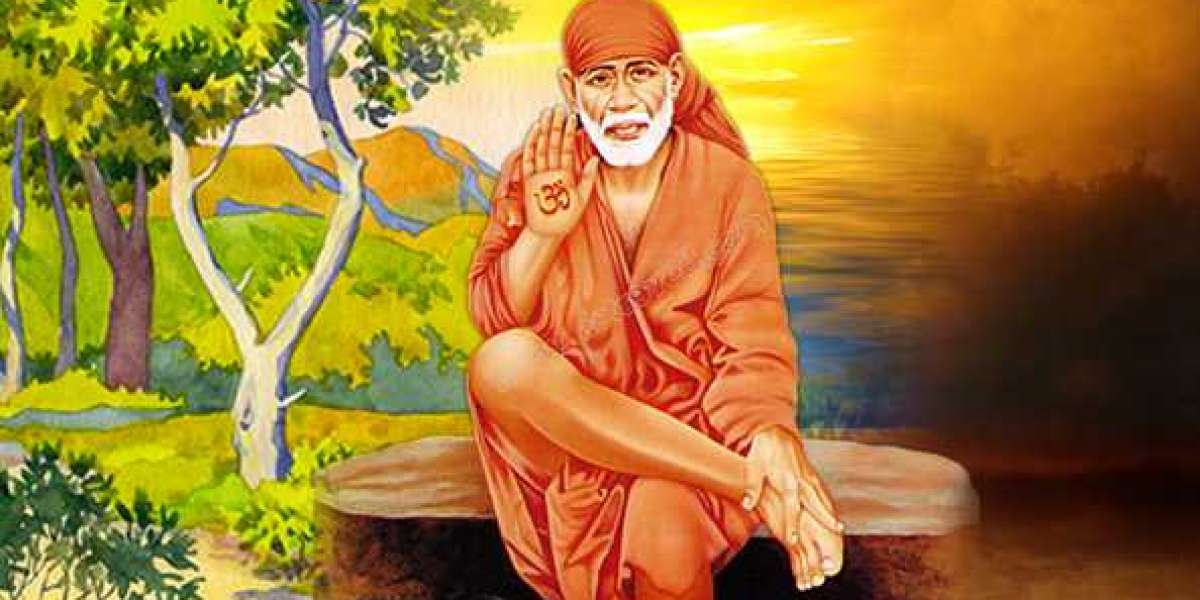 Mainly the temple houses the Samadhi of Shirdi Sai Baba, who lived his entire life in Shirdi, Maharashtra.

According to the temple legend, Sai Baba arrived at Shirdi when he was 16 years old. He initially stayed under a neem tree in the Khandoba temple and disappeared after three years. He returned to Shirdi in 1858, after which he started to take residence at a local mosque named as Dwarkamayi. Anyone who enters the Holy Shrine at Shirdi is believed to be guided by Sai and experience his magic for a happy and healthy life. His philosophy is ‘Allah Malik Ek’ which means ‘God is One’ and this is proven by the devotees of various religions visiting the temple.

Shirdi Sai Baba is a miracle maker and is considered the embodiment of divine love, compassion, and selfless help. He has been the reason for many wonders in lives of people who surrender to him and asked for help. These miracles continued even after his demise in 1918. Until date, if you believe and call unto Sai Baba, you can feel his presence and positive blessings helping them overcome even the toughest problems in life. If you have questions disturbing your mind, you can ask to Sai Baba for answers on Ask Sai Baba or Sai Baba Prashnavali for his Divine guidance in your life.

The main significance of this Shirdi Sai Baba temple is that it has the Samadhi of the revered saint, Sai Baba, where his body is preserved in a tomb and the sacred things used by him are displayed in a special showroom. Special worship procedures, Abishekams, and Aartis are performed for Shirdi Sai Baba every day. Shirdi Sai Baba’s Samadhi is built with white marble stones and decorated with ornamental flowers and items.

There is a beautiful idol of Sai Baba carved out of Italian white marble and is placed next to the Samadhi of the revered saint. The temple was built by late Balaji Vasant in the year 1954. In the first floor of the temple, there are wonderful pictures depicting the life story of Sai Baba. The daily routine of the temple includes morning Aarti at 5 am for Bhoopali, Noon Aarti, and Shej Aarti at 10 pm with a night song.

There are many festivals celebrated in Shirdi Sai Baba temple; however, three main festivals are celebrated with grand fervor every year. They are Rama Navami, Guru Purnima, and Vijayadasami. They are observed for two to four days each with grand Poojas and other rituals.

Rama Navami is an important festival celebrated grandly in Shirdi Sai Baba temple and it promotes the communal harmony between Hindus and Muslims as preached by Sai Baba himself. A significant ritual that happens on this day is a sack of wheat is kept in Dwarkamai, an old mosque in which Sai Baba spent most of his time when he was alive. The old wheat sack is replaced and sent for making Prasad and the new one is kept there. Dwarkamai flags are also replaced on this day. Elaborate Poojas and rituals are performed on this day.

Guru Purnima is a special full Moon day celebrated to honor the importance of Gurus. This is a major festival celebrated in Shirdi Sai Baba temple and Vyasa Pooja is also performed during this festival to honor Sage Vyasa, the writer of the great epic Mahabharata.

Vijayadasami is celebrated with a lot of pomp and gaiety here. This day is considered auspicious as the great saint Sai Baba left his mortal body for heavenly abode on Vijayadasami.

Pallaki or palanquin festival is celebrated every Thursday in which Sai Baba’s photo is taken out from the temple in a Palakki.

Shirdi Sai Baba temple is thus worth-a-visit and is a temple of great significance filled with the powerful vibrations of the great saint. 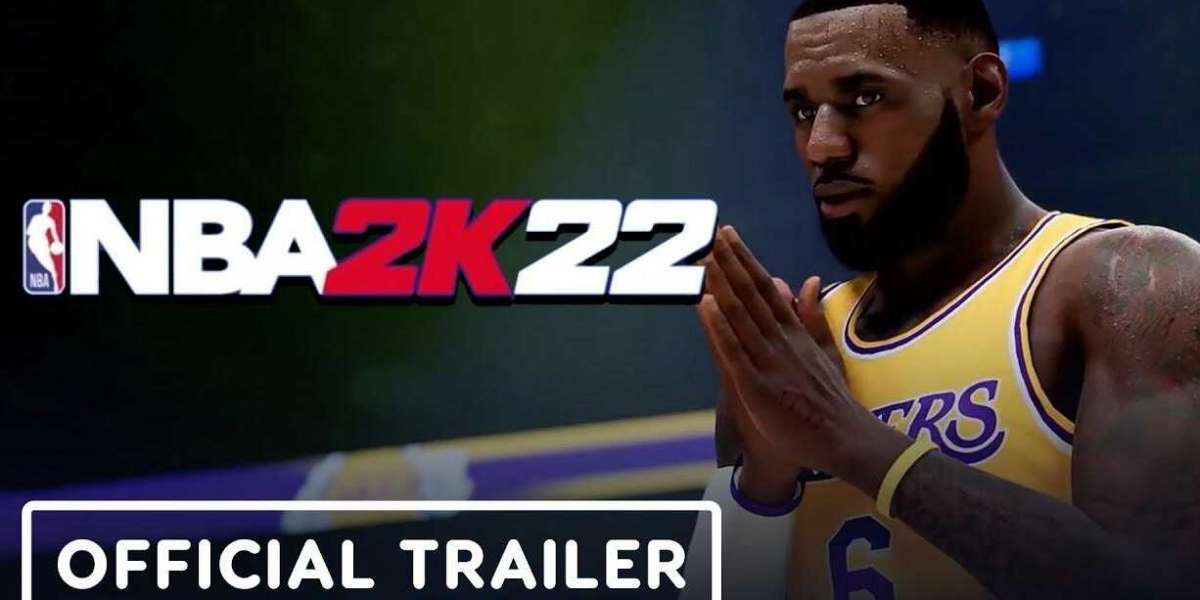 When the ratings were revealed for the current NBA 2K title 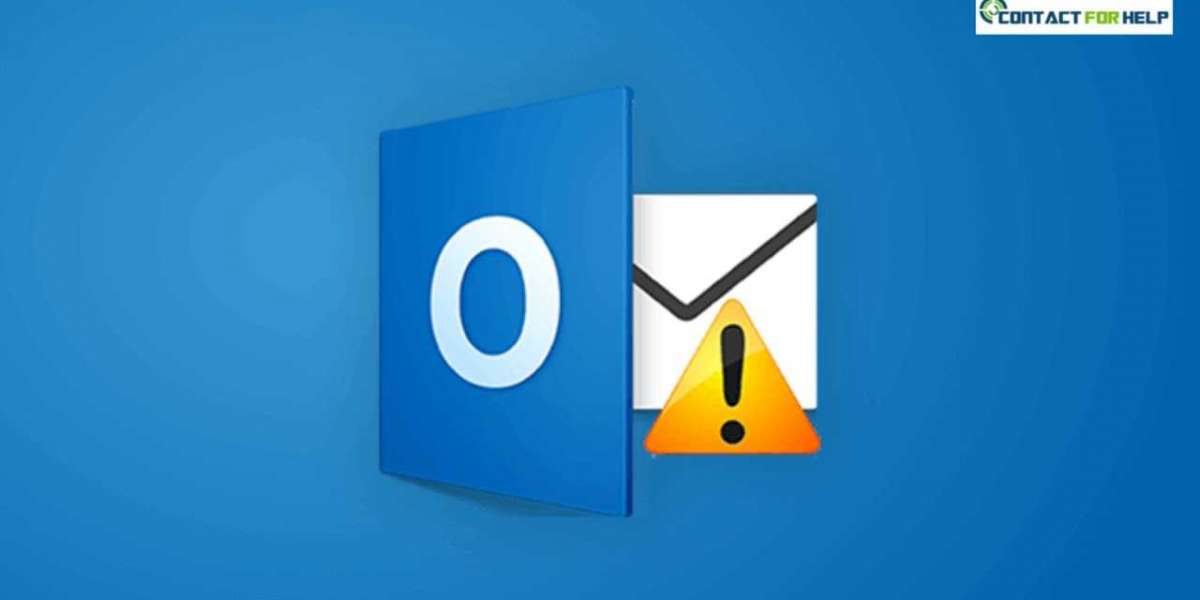 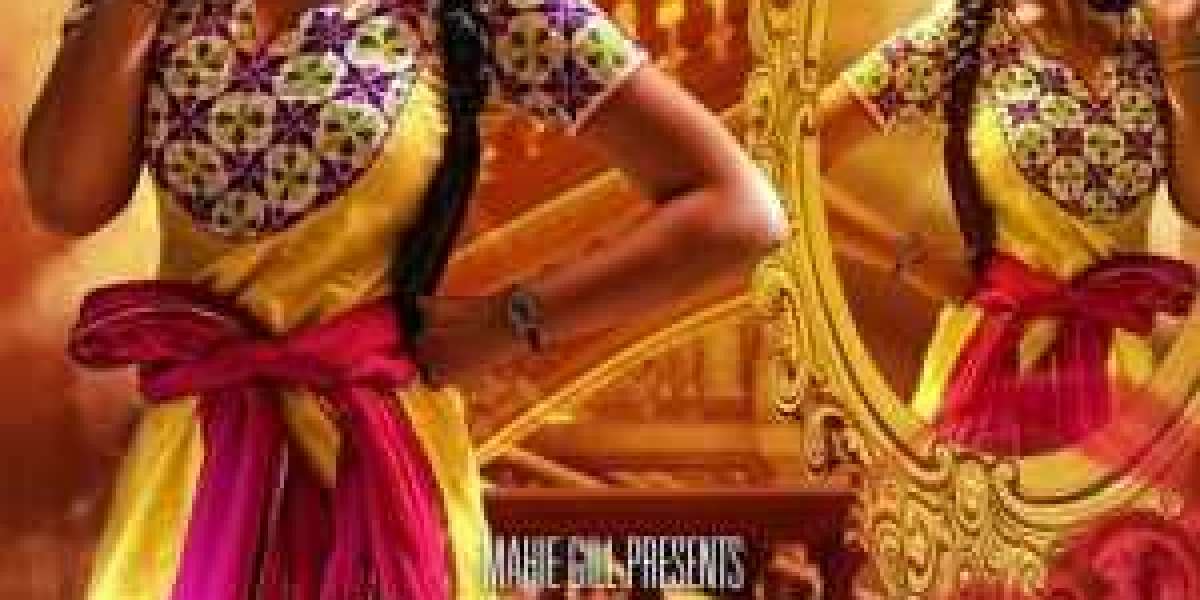