Chitra Poornima is the day of the Full Moon, which happens in the Tamil month of Chithirai. 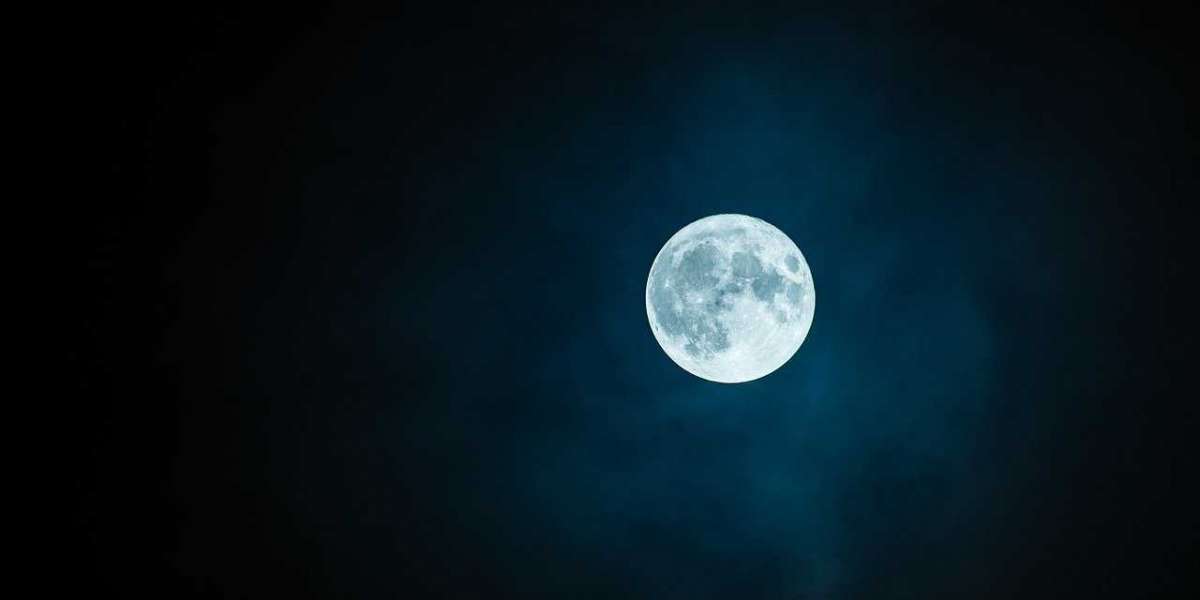 The Full Moon has its significance as it is considered to have effects on one’s subconscious and emotions. When the day occurs with such a situation where the sun exalts in the sign Aries and the Moon in the sign Libra passing through the star Chitra, it becomes an even significant event.

Full Moon increases one’s creativity and infuses positivity in people. The day has its connection with the good and bad karma of the souls. The day refers to Chitragupta, who is considered the keeper of karmas of people. He is assigned with the role of the keeper of the deeds of people and then forwards this karma to Yama Deva that decides how much the soul would suffer as per its karmas.

In Hinduism, it is believed that Chitragupta forwards this list of bad and good karmas people to Yama right when the person dies. The name itself indicates the responsibilities of Chitragupta where the word Chitra means Pictures of every human’s deeds and Gupta means Hidden.

chitra pournami is a reminder to people not to commit any sins, especially on such an auspicious day. People should consider the day to commit good deeds only which significantly decreases the effects of their bad karmas.

It is believed that Lord Indra operates under the guidance of Lord Jupiter, the Lord of the knowledge. Once Lord Indra committed an argument with Jupiter, which made Jupiter refrain from giving any further advice to Jupiter. When Indra was not under any guidance, he committed several mistakes and sins.

After a long time, Jupiter again took Indra under his guidance. After watching the bad karma performed by Indra, Jupiter told him to make a pilgrimage to Earth to resolve some effects of his bad karma.

Lord Indra was relieved of his sins after coming to Earth and thought of worshipping Shiva. Therefore, he built a Shiva Lingam and began to pray to it. This was the day of Chitra Poornima!

There are various temples where Chitragupta is worshipped. Many temples such as Chitragupta temple in Kanchipuram, Airavateshwarar temple in Darasuram, Chandra Mouliswar temple in Thiruvakkarai, and others conduct special Pujas. According to the belief, when you pray to God and worship him on the day, it dissolves your bad karmas and motivates you not to do any bad deeds.

Worshipping God on the day connects you with higher consciousness which cleanses your karmas and takes you closer to the divine, so you can seek his blessings.

Ways to Dissolve Your Karma

It is believed that Chitragupta was born to Goddess Parvati, who then entered the womb of Gomatha Kamadhenu. He took birth when it was the day of Chitra Poornima. In some texts, the day is also related to the marriage of Chitragupta.

However, the day is always about the bad and good deeds of people. Devotees should try to earn good karma on the day by visiting the temples, visiting such holy places, and taking a bath in the sew. When the date blends with Chitra Nakshatra is believed to dissolve the sins significantly.

The day is celebrated by people mostly in South India. People of Tamil Nadu and Kerala celebrate the day. Devotees take a bath in the river Chitra which is situated in the Thiruvananthapuram district of Kerala. Devotees also witness many festivities that happen in an old temple of Chitra Pournami Valiya Thottam Bhagavathi at Pachalloor en-route Kovalam.

To observe the fasting, people avoid drinking cow milk or eating products made from it. They perform the Puja and offer Naivedhya; they also donate rice, vegetables and give Dakshina to Brahmins. On the day, devotees should only consume saltless curd rice, or they shouldn’t consume anything. Salt should be avoided at any cost during fasting. 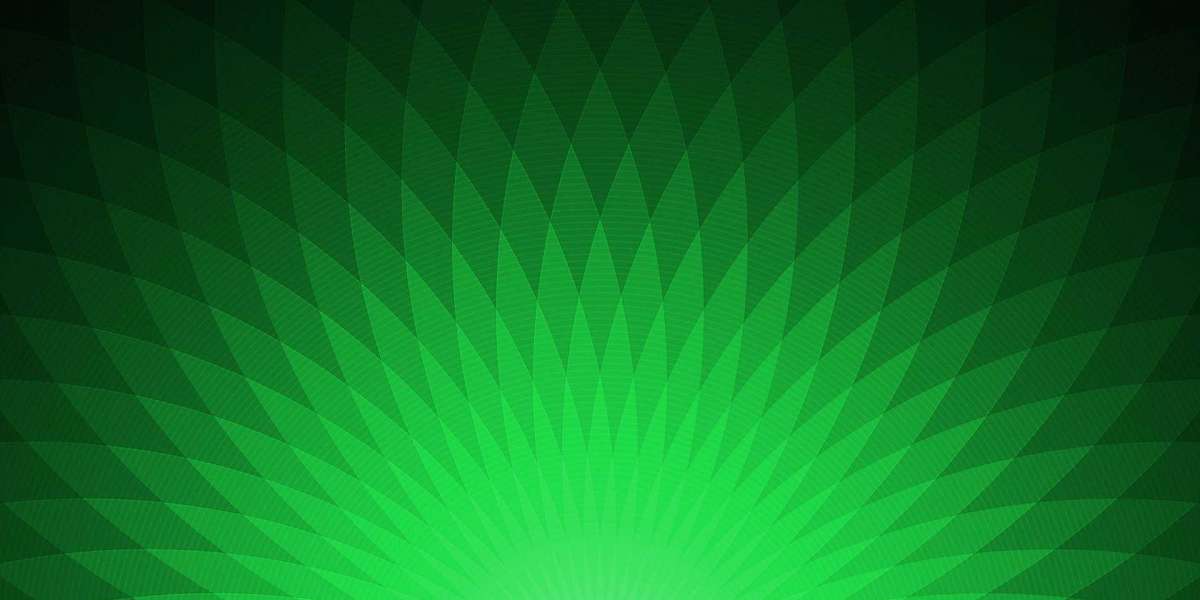 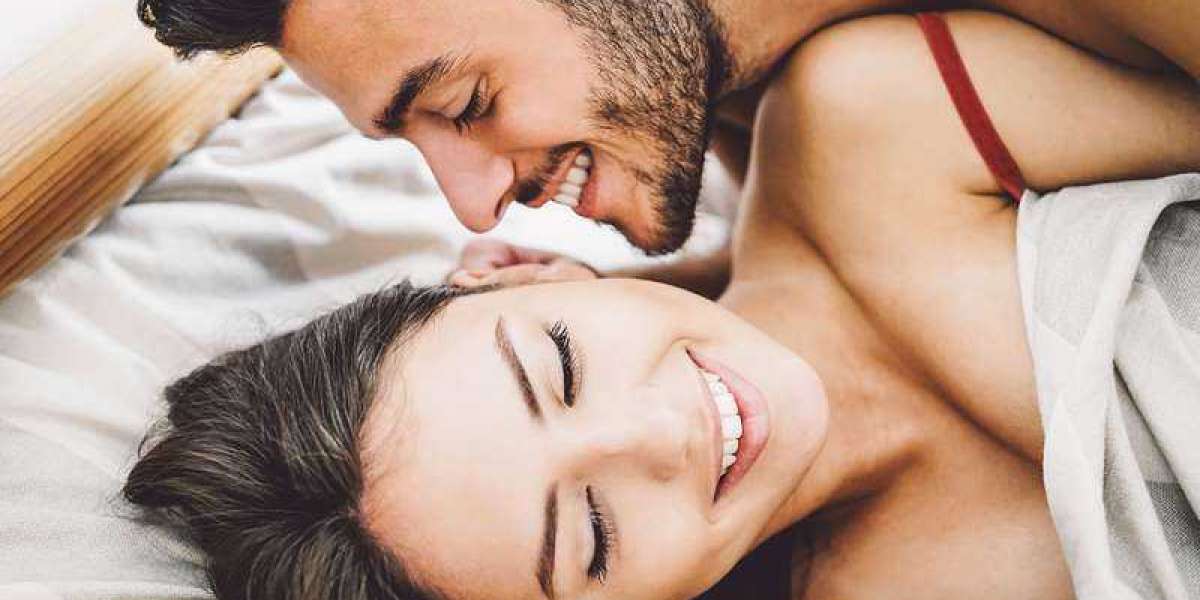 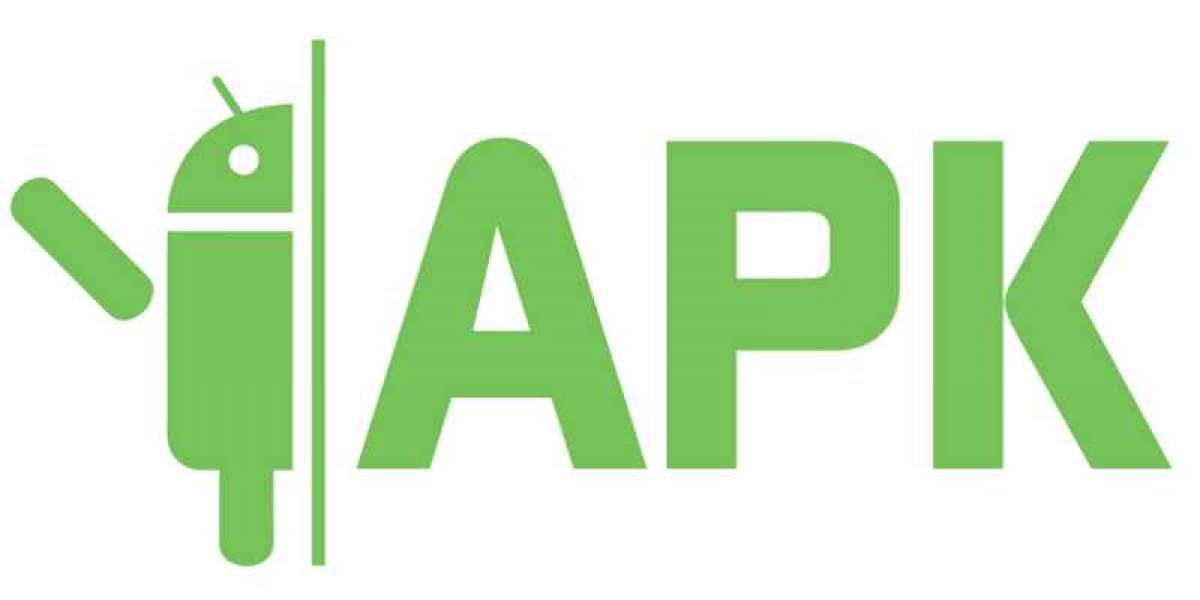