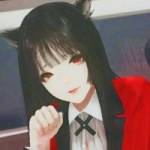 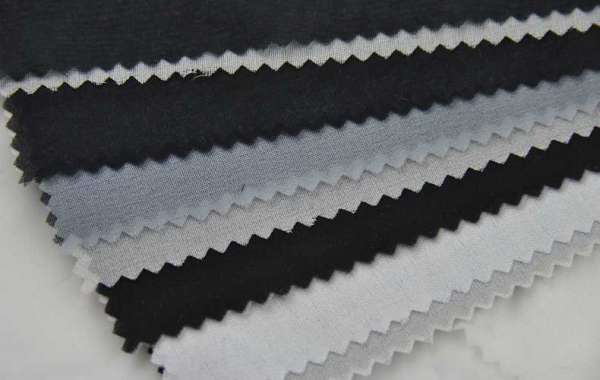 Non-woven, as the name suggests is not formed through the textile cloth.

Process principle: the chemical fiber adhesive after high temperature, high pressure to form the fabric. Then after the coating machine in the cloth surface of a layer of hot melt adhesive, and then dried to form a non-woven lining we used. The side of the lining cloth with glue on the fabric, and then heated with a bonder or iron so that the lining of the plastic melt, so as to achieve the effect of bonding on the fabric. Cheap, soft, but not washable.

Spinning, commonly used equipment is a key rod loom and water jet loom, made of polyester through the textile fabric. It is characterized by strong pull, good elasticity.

On the lining of the plastic, the past is usually used on the market dusting gum, which is characterized by a large amount of plastic, the production process is simple, the disadvantage is because the plastic large, easy to produce gel phenomenon. It has now been eliminated. Now the most advanced is a two-point process without powder base, which is characterized by easy control of the amount of glue, adhesive performance, washable and other special treatment. Now used by most manufacturers. 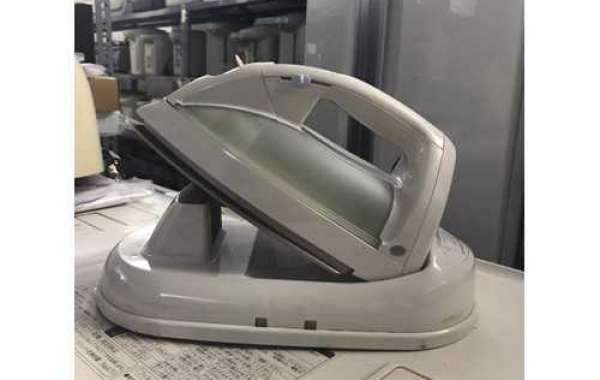 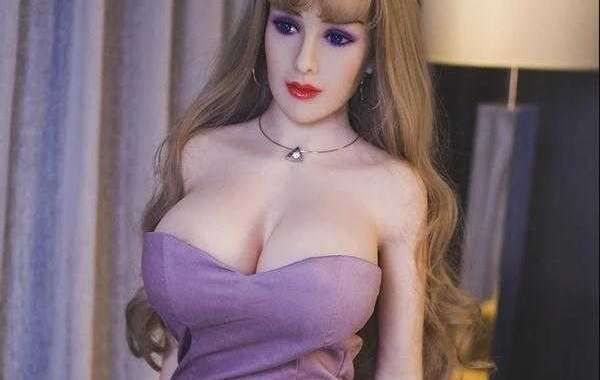 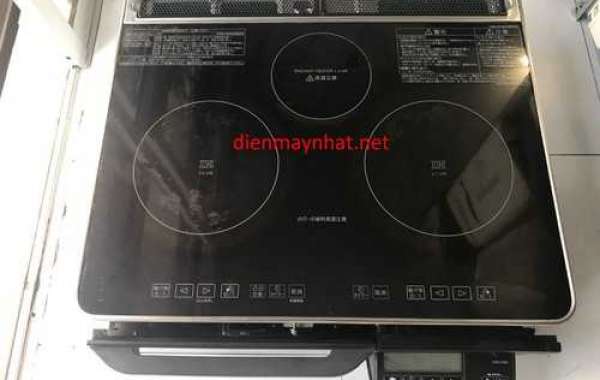