Life comprises of options that people select. This implies that wrong or uninformed of them lead to unhealthy lifestyles while good ones provoke quality lives... 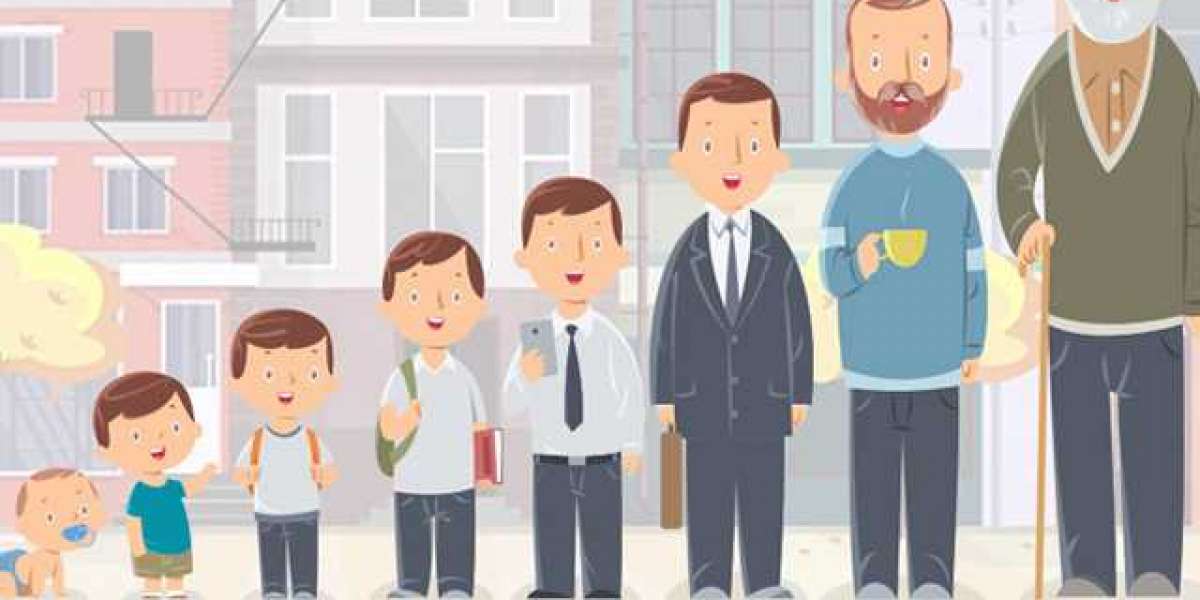 Life comprises of options that people select. This implies that wrong or uninformed of them lead to unhealthy lifestyles while good ones provoke quality lives. Some of the key choices that people make in life include what to eat, whose advice to follow, what schools to attend and parenting styles among others. In most cases, the ills and struggles that we face in our adulthood depend on the options that people select over time. The most important choices in life are influenced by numerous factors. They include individual tastes as well as outer forces. Nevertheless, the degree to which these factors determine human life also rests on many pillars which can only be controlled by individuals themselves.

Causes of many killer diseases at old age can be traced back to poor lifestyles that the people adopted quite early in their lives. The first reason of death is consumption of harmful food and non-food items. On the top of the list are smoking and alcohol intake. In spite of their negative impact, people still become addicted to these harmful habits. Secondly, conditions such as heart attack, obesity, lack of physical exercise and diabetes alongside different types of cancer are major causes of death. For instance, excessive consumption of foods rich in cholesterol coupled with sedentary lifestyle are detrimental to human lives. On the other hand, it is important to note that these conditions only become fatal when individuals fail to seek medical assistance in time. Consequently, the type of lifestyle a person leads influences dramatically their health and wellbeing.

Firstly, family origin and economic status is a very influential determinant of lifestyle choices. The second one is a springboard for life since it determines access to education, health and security services among others. Some children who find themselves in disadvantaged homes may resign to their low status by failing to make proper choices. Whereas it is good to make effort and combat the poverty, the incentives needed for this exercise are continually becoming unavailable for most people. On the other hand, children who have the privilege to come from advantaged family backgrounds always make informed lifestyle choices due to their economic ability. So, social position of a person determines their choices in life.

Secondly, scarcity of resources including healthy food items is a major factor in making choices. The existence of more cost effective ways of satisfying humans would prompt people to have better lifestyles. However, the resources in limited quantities make people adopt personal survival techniques that in essence constitute lifestyle choices that form the basis of their lives thereafter. These options are not foolproof and given that human beings are differentiated intellectually and temperamentally, their ways of life would be totally dissimilar when it comes to the scarcity of resources.

People have the ability to change their lifestyles both for the better or worse with respect to their personal choices. Naturally, healthy living is the desire of most people and lack of information or knowledge is the great impediment to adoption of comfortable way of life. However, wrong choices are partly a consequence of negligence of some individuals and carefree attitude of others which ultimately leads to make the lifestyles adopted thereafter deemed to be unhealthy. In general, bad options selected are quite fatal; hence, people should make better choices early in their lives to evade these unfortunate consequences.

This paper was written by Jon Jones, more his articles you may find and order at https://primeessay.org/article-writing.html 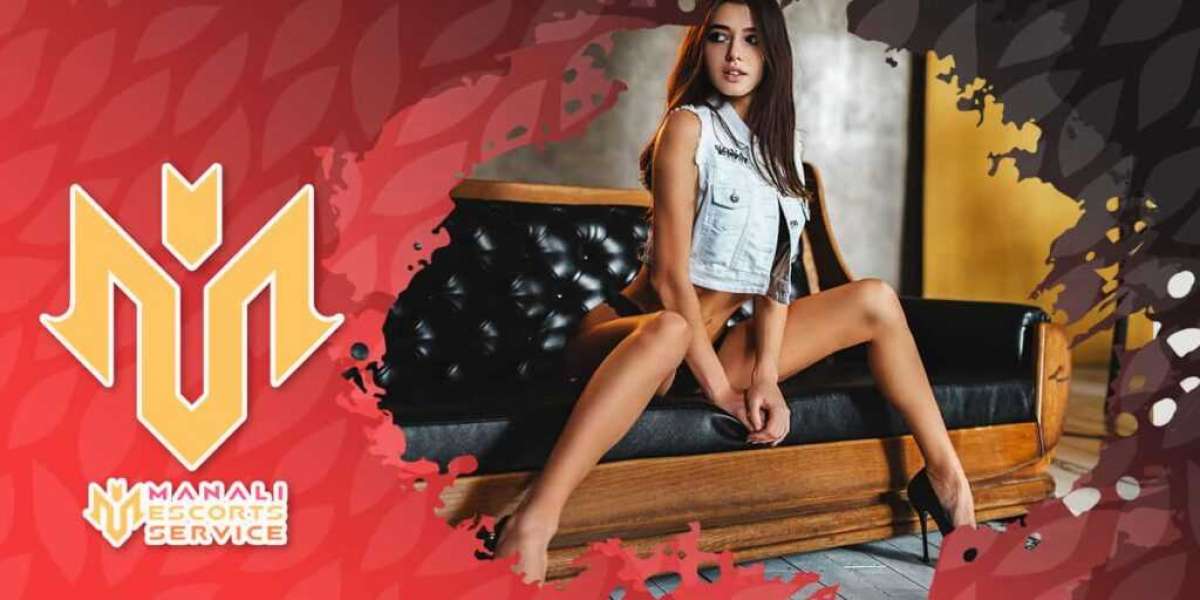 Manali Escorts Service | Get the Best Call Girls in Manali 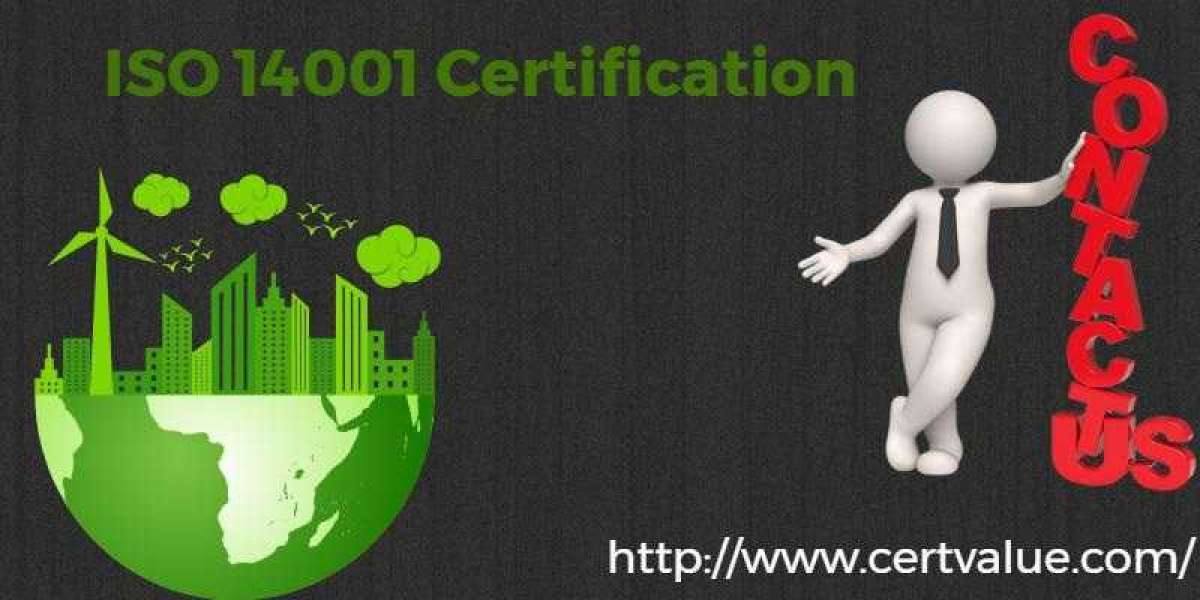 How to Allocate Role and Responsibilities According to ISO 14001 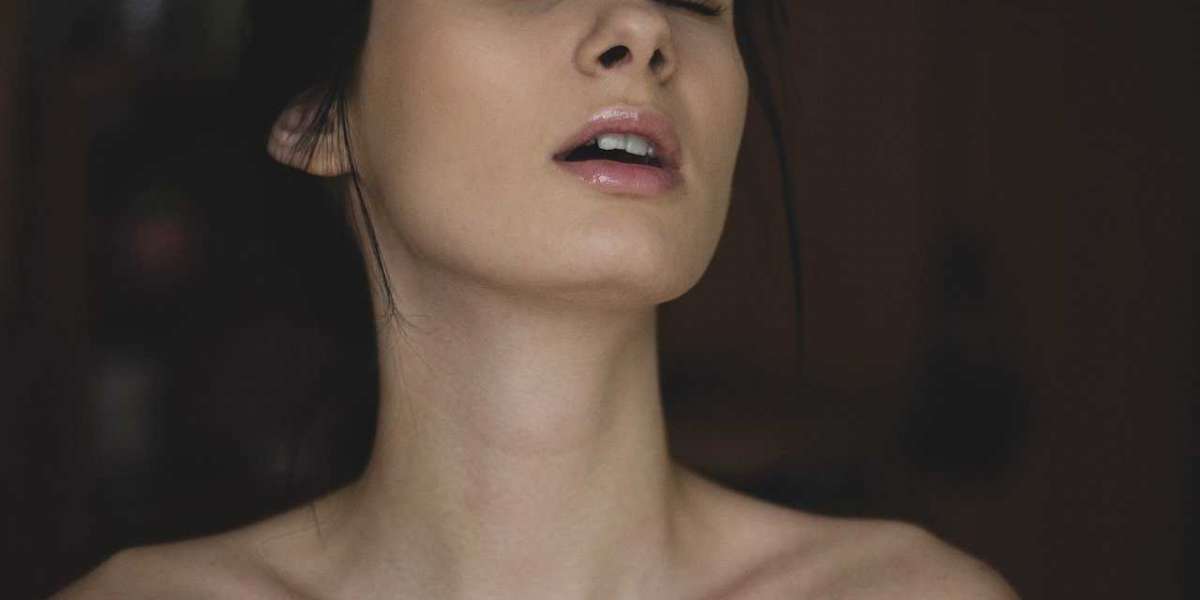