A concert is a performance that is acted live for the audience to view. This performance can involve one or more performers. In the case with only one performer, the presentation is referred to as a recital and the one with several performers is called a concert. 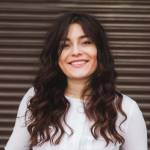 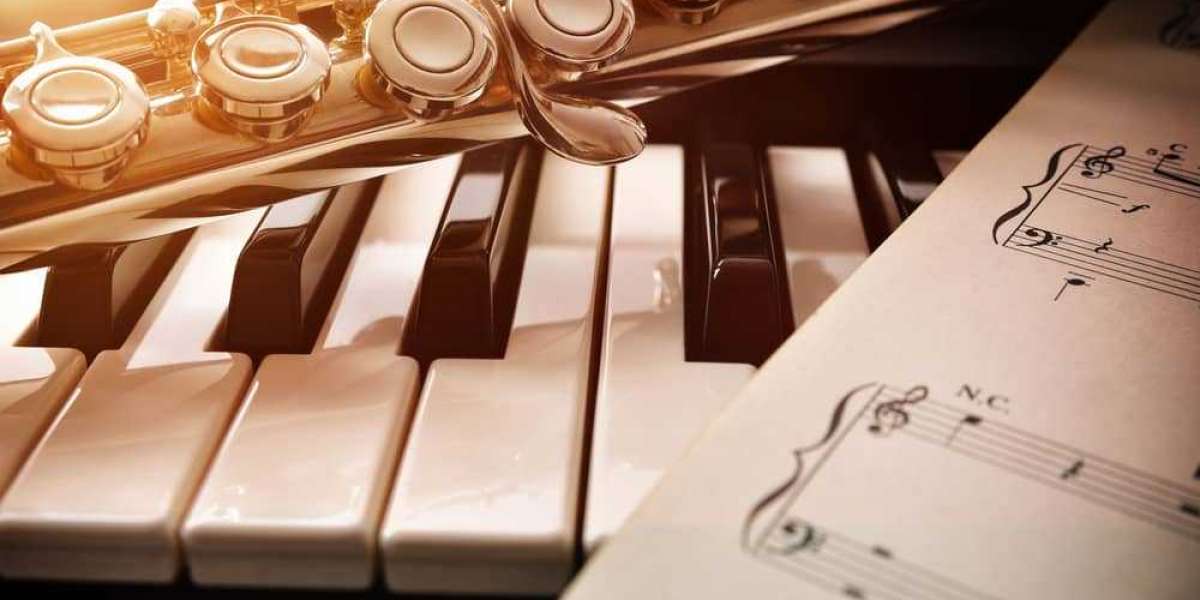 A concert is a performance that is acted live for the audience to view. This performance can involve one or more performers. In the case with only one performer, the presentation is referred to as a recital and the one with several performers is called a concert. These presentations employ the use of vocals or instruments in their production. I personally attended a concert by a theatre group called, the big boys and the title of the concert was, A Moment of Silence. The concert was all about the developments achieved by Western music since the Second World War.

In the recital and concert music I attended, I was able to deduce various characteristics of music of the 20th century. The following aspects of music were clearly developed and integrated.

It is enhanced by the use of instruments that make noise such as sounds at the beginning or end of a music concert. This characteristic was clearly demonstrated in the concert. Most of the 20th century music uses this aspect to diversify their presentation. It is meant to enhance the mood by developing a well-varied continuity in the concert. For a concert to be effectively staged, there needs to be a connective feature that enables all parts of the entire presentation to flow consistently. In this concert the flutter-tongueing technique was used to facilitate mood in the concert. In early years tone colour was not effectively employed in most concerts due to the lack of technological instruments required to facilitate it. In this case drums and fleets were used. on the contrary Due to the sudden improvement in technology more sophisticated instruments are being used to illustrate tone colour. For instance, sirens are often used to make the music distinctive.

Harmony in music is the use of pitches that are simultaneous and consistent. It enhances melody and makes the music have a consistent flow with the rhythm. Historically, consonance was used to illustrate this aspect in most musical presentations, but in recent time dissonance has proved to be very much effective in creating fantasy. Harmony came out very well in the presentation. This aspect is evident by the fact that the pitches were very much simultaneous in the whole presentation.

These structures were mostly used during the past centuries; before the 20th century. They are not often used in modern music. Perhaps it is because of the increased use of technology in music today. Nevertheless, fourth chords that are up to four notes apart were employed in some parts of the music presentation by the use of a piano.

This is made up of beats of regular pulse. The 20th century rhythmic vocabulary lays emphasis on irregularity and in most cases it makes the music be more unpredictable. In the music concert, polyrhythm was clearly illustrated. For example a 1-2-3, 1-2-3 beat was evident.

In the 20th century, melody is very much elusive. For instance, the composer of the music advocated for atonality. This is because he used a non-melodic style of composition. It eventually made the performance to come out uniquely and very much distinct from other performances.

In order to create a historically accurate performance, a performer must consider the following stylistic features.

These are elements of speech that give an account of historical events. They give references of things that happened a long time ago and need to be used so as to demonstrate the reality of the historical event.

This is basically a comparison between two similar items. Its use makes it easier for hard aspects to be understood well. Historical events usually have very tough terms. These terms are original, and therefore very hard for a young person to understand when they are used. In this regard, it is wise for performers to use an analogy so that the tough terms can be simplified and understood easily.

This is the point where the story becomes exciting and lively. Historical events need to be very exciting since they are original. It is therefore upon the performer to make sure that the concert is very much exciting. This will facilitate the viewers attention, thus improving the quality of the performance.

A hyperbole is used to lay emphasis on an event. Historical events need to be emphasized at some point, hence correct use of hyperbole can ensure that various aspects are emphasized.

This is an irony that gives the opposite of what was really expected. In explaining historical events, the performer must correctly use situational irony so as to create humor and make the concert exciting and interesting.

Historic events are always full of metaphors. It is therefore upon the performer to ensure that he uses metaphors perfectly. It is an element of speech that uses words such as like and than. It is wise for a performer to use such words in showing comparison between the past and present.

The performers of the concert I attended correctly employed all the stylistic features discussed above. For example, allusions were used to illustrate how men, women and children died during the 2nd world war. Indeed the western music has come a long way and it is still undergoing tremendous changes year after year.

Ada Johns belongs to the best memo writers. She is fond of classic literature and modern artwork. She attends art exhibits. 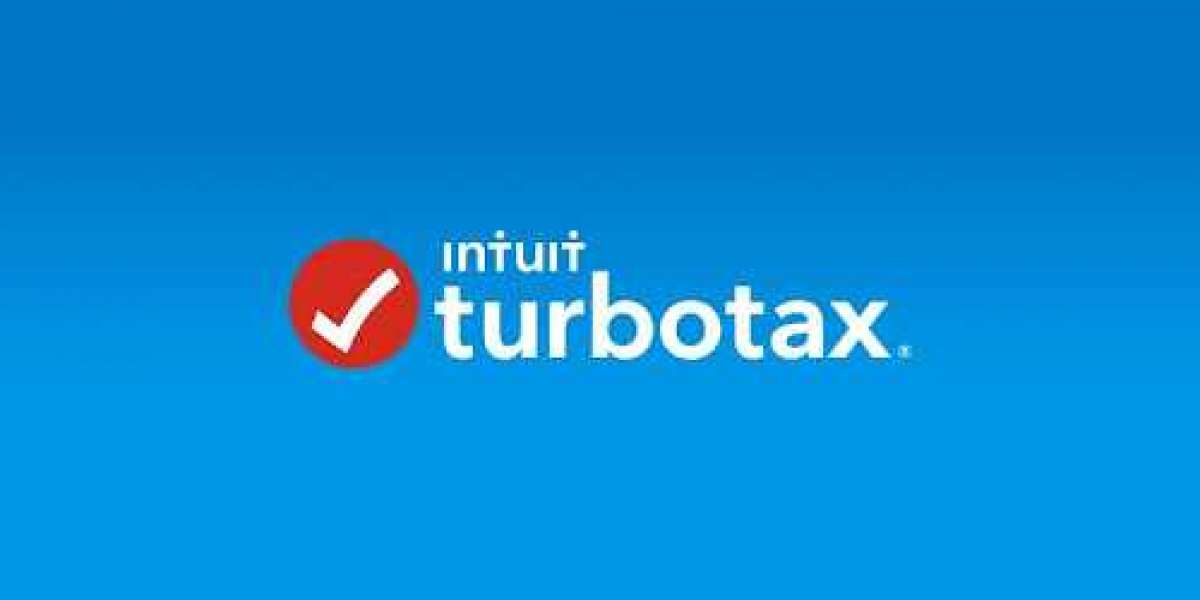 How to Install TurboTax on My Windows 10 PC? 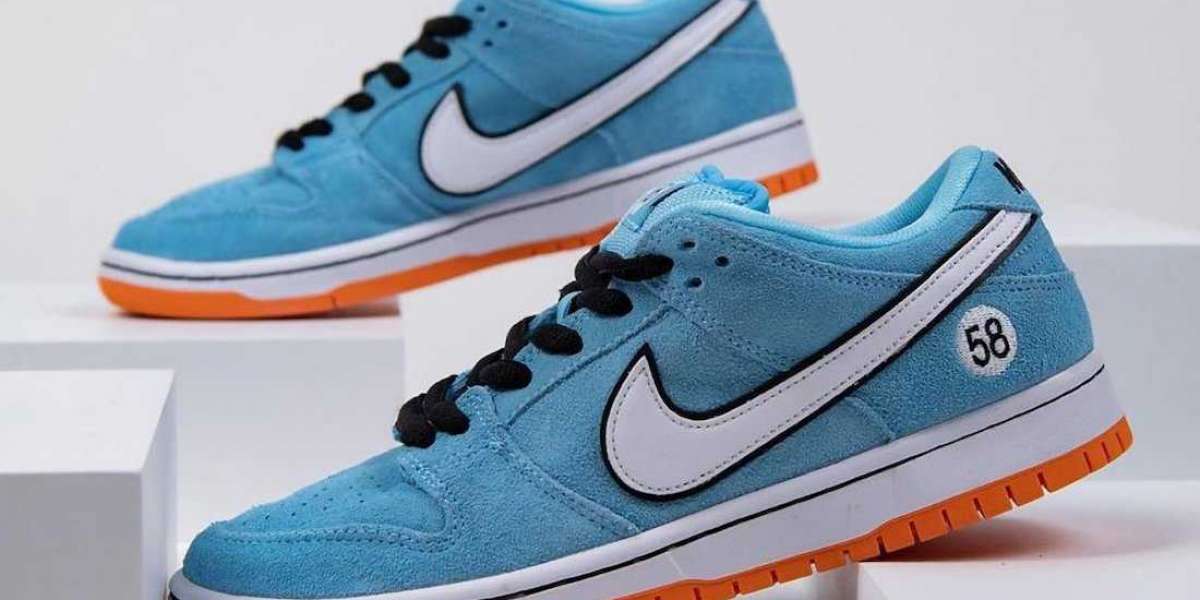 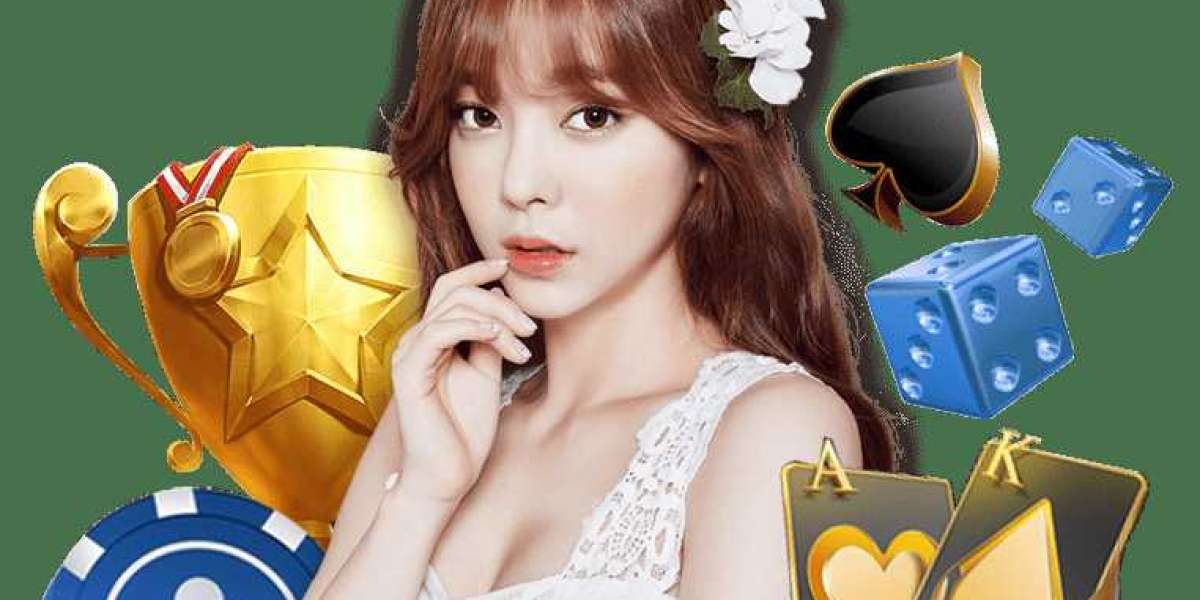