P2pah - Just inject World of Warcraft: Shadowlands into my veins 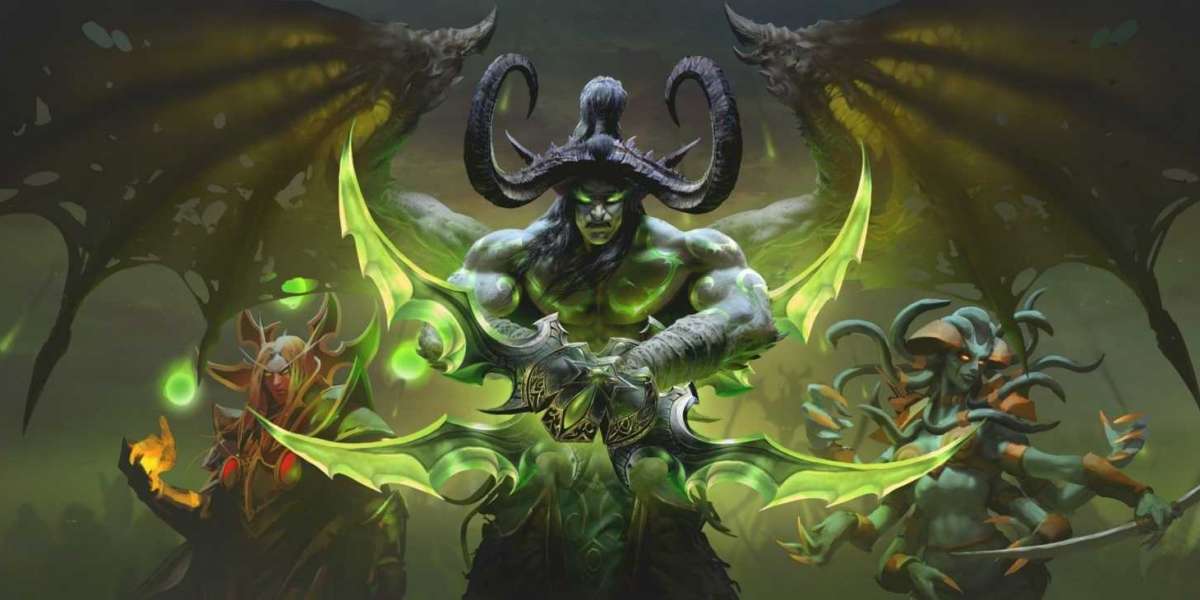 But at the exact same time, the fact that Activision-Blizzard waited this long to Burning Crusade Classic Gold announce the launch date meant I was a bit worried that some of the bombastic expansion launches -- such as that of this maligned Battle For Azeroth -- were something of the past. However, Blizzard just introduced the Bastion animated short, the first part of the Afterlives series, which will see new episodes for each of those Covenants in Shadowlands leading up to launch.

And for anybody that has spent a lot of time with the game, and what's more, has paid any quantity of attention to the story, will find a lot to appreciate in this cinematic. Here, watch it today, because I will be spoiling the entire thing .

The whole shtick of this video series appears to be going through all the covenants, and Bastion is themed around the Kyrian covenant in, well, Bastion. According to Wowhead's overview of each of the covenants, the Kyrian are"tasked with shuttling spirits between the lands of the living and the dead". If you want a way more comprehensive guide to everything that the Kyrian Covenant provides, Wowhead has you covered there,

But a lot of angels shepherding the souls of the deceased to where they belong into the Shadowlands is pretty much precisely what I expected from a minumum of one of the covenants in Shadowlands, so what pulled me away here was that personalities were chosen to illustrate the covenant's purpose.

Blizzard based the introduction into the Kyrian covenant around Uther the Lightbringer, who's among the most critical characters in all of Warcraft. Not only was that this dude the initial paladin, but he was also the teacher of Arthas Menethil, probably the most well-known villain in Warcraft history -- you might know him as buy WOW TBC Classic Gold the Lich King. 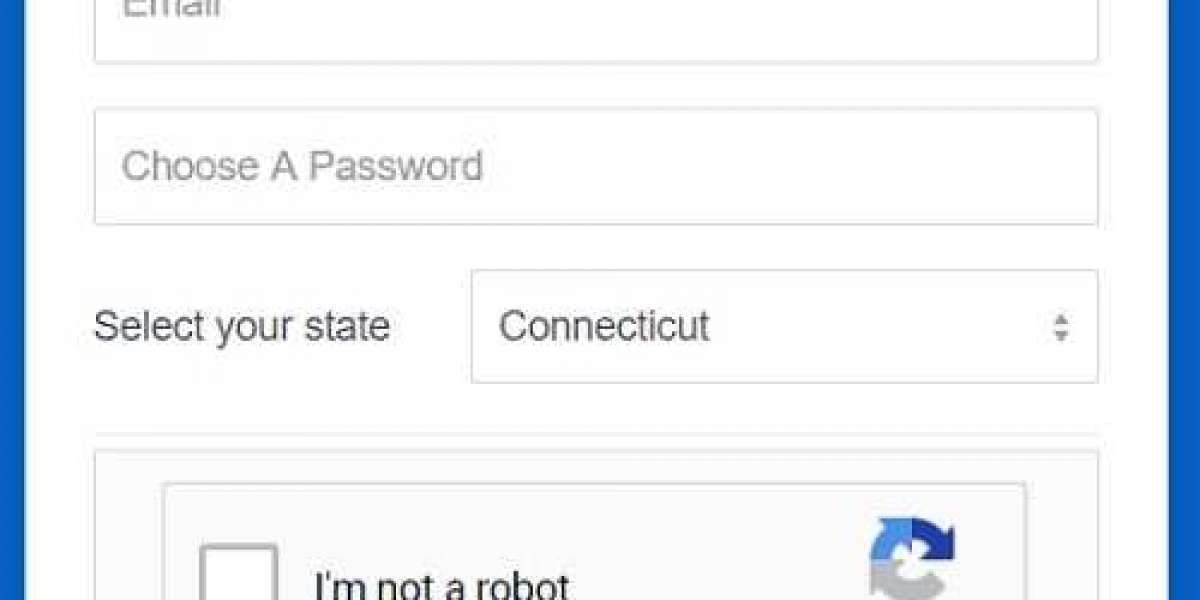 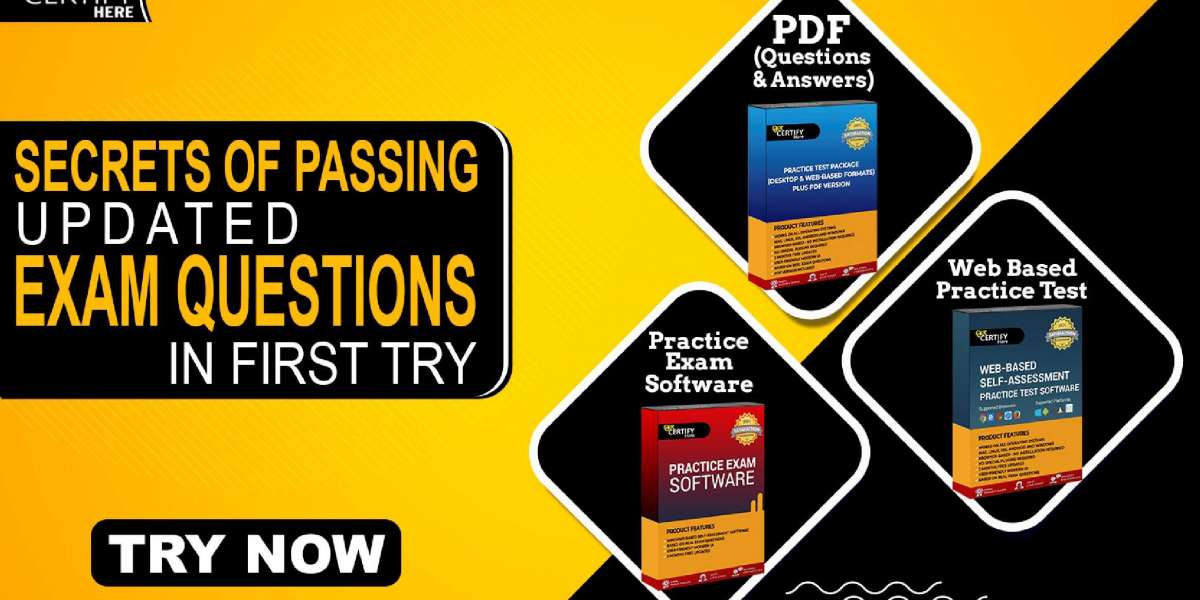 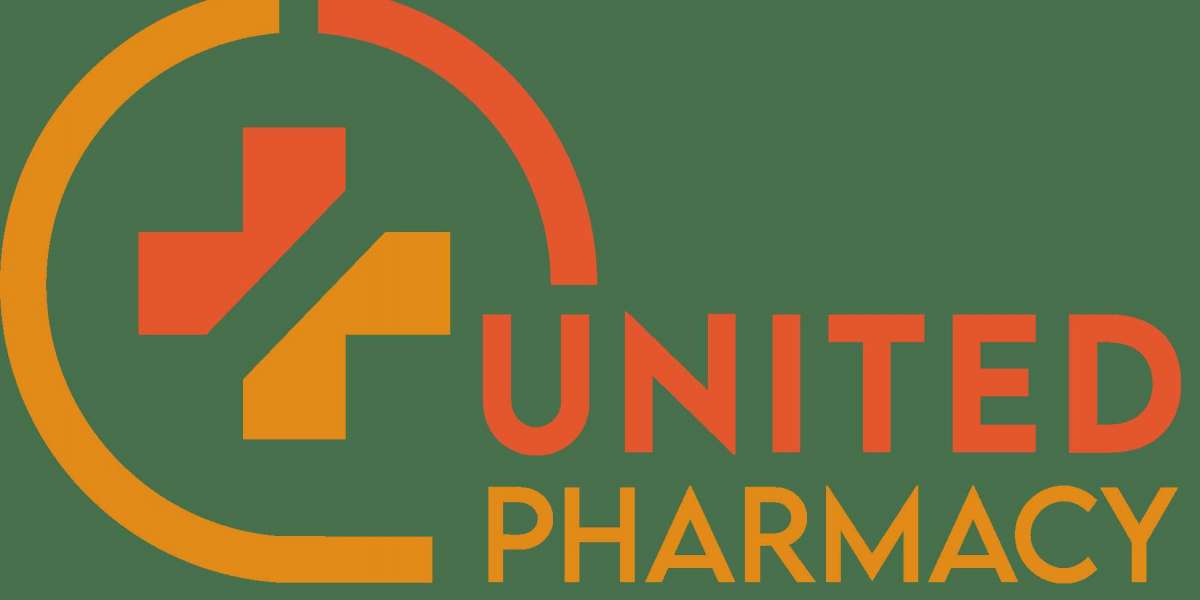 Healthcare Medicines At Your Door Step in USA