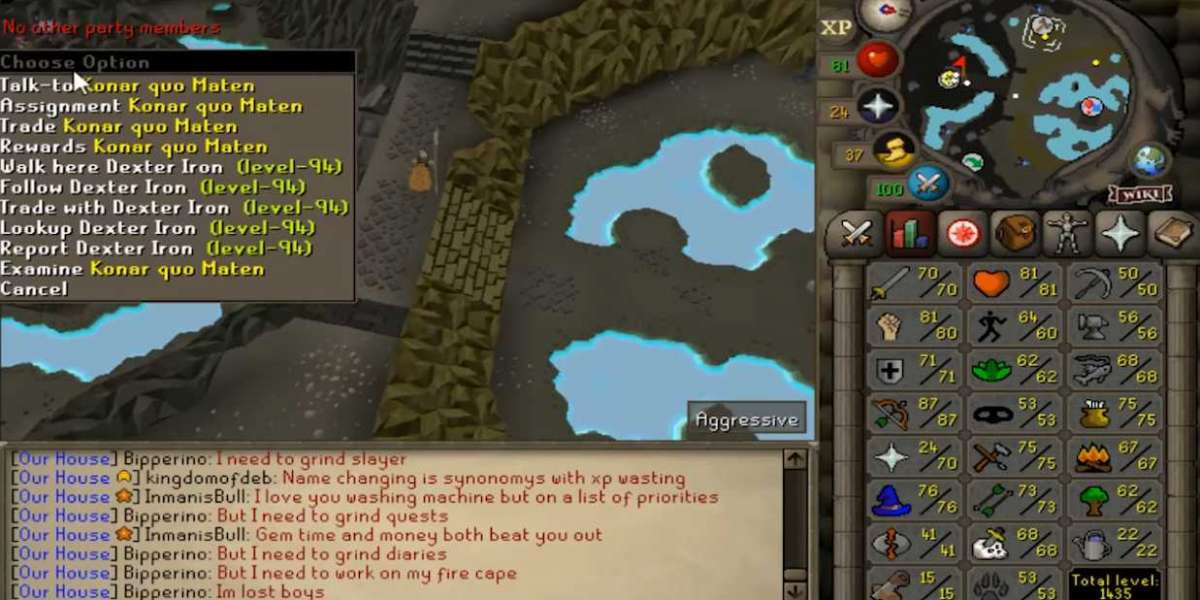 Not at all, it is nearer to amassing RuneScape skills, but they left it engaging and fun, rather than the old"click on this tree while up, lender, repeat for the next 15 amounts", while also not which makes it remain intensive and semi-afkable. The Old School RuneScape Gold basic work starts like this - you click and wait to excavate a damaged artifact, but you then go to restore that, frequently requiring materials from several dig sites over the world as well as the material you receive from the excavation itself.

And since you want to make complete collections of those artifacts to get rewards, you can not stay at a excavation spot. Also, they offer you a free infinite teleport thing to the RuneScape power hub (archaeology guild) where there are free teleport to the main excavation locations, which eliminates the downtime of travelling in between getting to next level brackets or returning material from the external digsites for the restorations.

I don't think I can go back, although I am not or something, I tried playing following EoC for a little while. The grind is really sped up by Each of the free xp but in addition, it makes it feel less satisfying. I got 250M+ in lucky and money things out of their MTX systems, so they sort of just spoiled RuneScape for me. I only started playing OSRS with a few friends and as easy and obsolete as it is, it is even managed to hook a friend who never played with before. Some folks have gotten really very good at RuneScape, it's pretty cool to see how different it's 15 decades later. I would recommend trying both, tbh, I'm convinced there's still a lot of pleasure to be had in RS3 if you are into more modern MMOs.

There are far more enhancements to xp prices. I perform with with an iron-man atm. So no MTXs or free xp from TH, but it does look like that they made an attempt for a whole lot of RuneScape abilities to feel decent levelling up. I hated smithing in my original main, but following the rework about the iron-man char, it is now my 2nd greatest RuneScape ability (after mining ofc) and it will feel much more fun to level up, while also providing good and usable rewards (because weapons and armor are now on precisely the exact same level tiers of smithing as is their necessary attack/def and energy level).

Mining is much better also, as rocks now don't deplete (instead there is a system that incentives reclicking, but doesn't punish you for not even paying attention for a moment ) and you get an ore box from smithing which permits you to carry 100+ of every ore inside, eliminating a lot of banking downtime. Really makes playing an iron-man in rs3 like a nice relaxing game, especially with how fun RS quests are, instead of buy OSRS gold this grindfest it was. 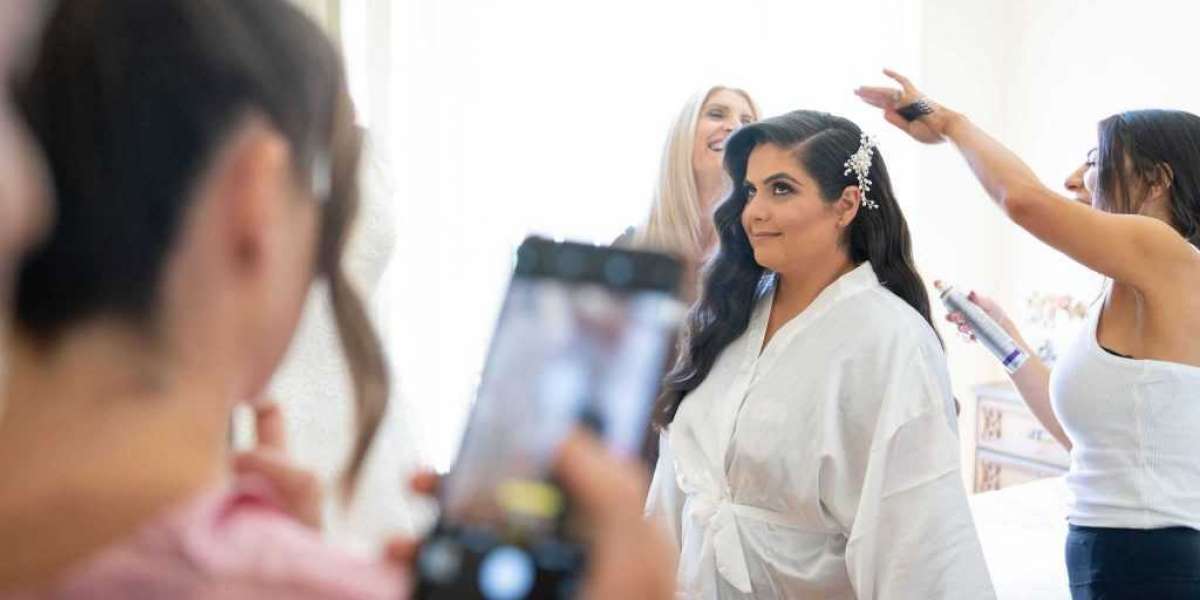 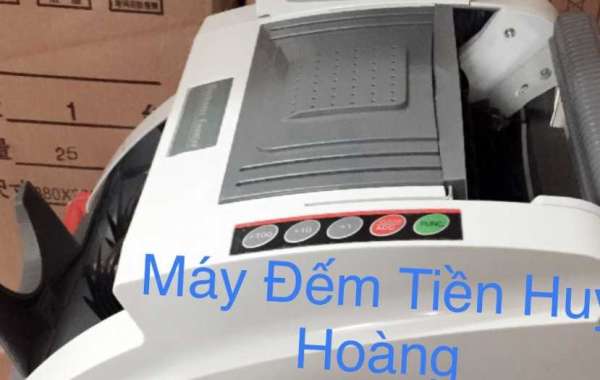 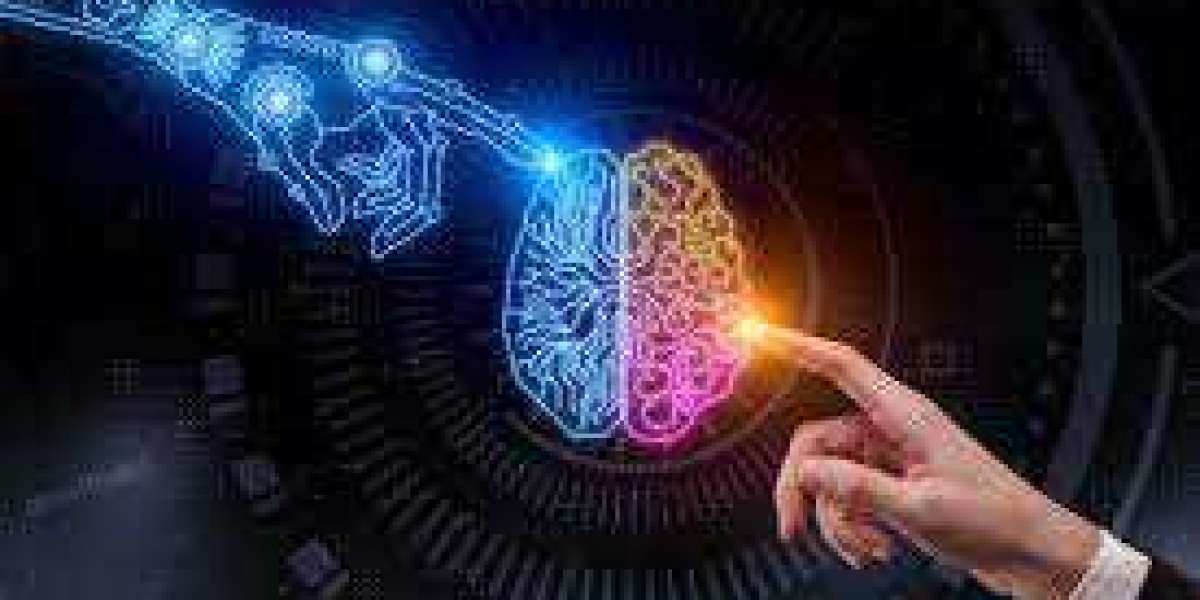 Technological Advancements You Came Across In 2021