Recently,  Caixa Econômica Federal Financing models have undergone some changes in their rules and operating structure. 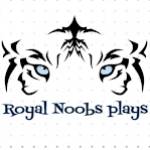 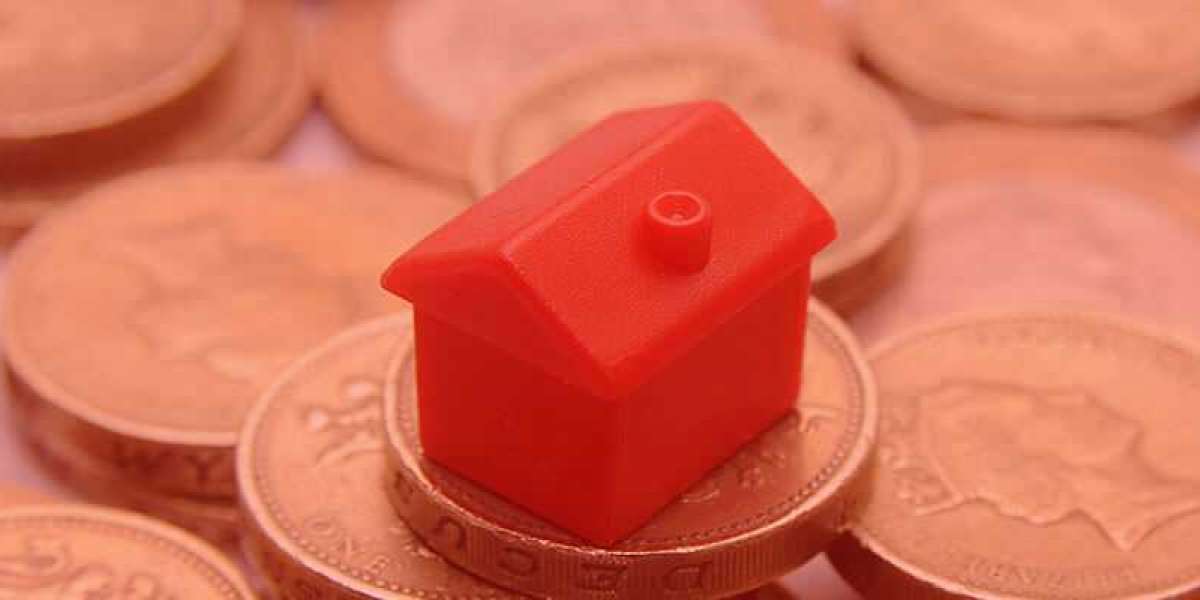 The changes generate many doubts and insecurities, especially for those who are thinking about buying a new property and need to  resort to financing . If this is your case, be sure to read this post carefully to update yourself.

In this post you know the changes in  Caixa financing , what they mean and find out if it is worth investing in financing!

What is Caixa Financing?

Caixa Econômica Federal offers a series of financing options for the purchase, sale, construction and renovation of properties. Each type of loan takes into account issues such as the applicant's income and credit history.

In other words, if there are active debts or any debtors' register, such as SPC and Serasa, in addition to the value of the desired property to define the payment terms. In addition, the maximum term for paying off Caixa financing is 35 years.

Throughout this period, the person applying for the loan must pay the installments, the amount of which consists of:

The amount of the amortization, that is, the division of the financing in installments;

There are three ways of amortizing, that is, paying off a Caixa financing. Get to know them below:

SAC amortization means Constant Amortization System, in which, in general, the total charge amount is reduced with each payment. In this modality, the value of the monthly installment of the financing is fixed and the interest installment is decreasing, that is, it decreases over time.

The SAC is a way to settle more of the monthly debt balance. Interest decreases successively in arithmetic progression and the total installment has a fixed amount, except for adjustments due to monetary correction.

On the other hand, in the Price table model, the value of the monthly installment of financing is increasing, but interest is decreasing.

Accordingly, the increase in one compensates for the reduction in the other and the amounts remain constant throughout the payment term of Caixa's financing. In addition, in this type of amortization, the debtor settles less than his monthly debit balance.

At the end  of the contract term , the total amount of interest paid is higher than in the SAC model.

SAM is the Mixed Amortization System, which combines the SAC and the Price Table.

How did it work before?

Until 2016, Caixa was practically the only bank that worked with financing through the Price Table.

This type of amortization favored the poorest part of the population, who had access to purchase their first home. This is due to the installments, which start low and increase progressively, through the Minha Casa Minha Vida (MCMV) program.

The idea was that the Brazilian economy would continue to grow, generating jobs and fixed income for citizens to rise economically. Thus, the payment of Caixa's financing would be possible and would not sacrifice individuals' income.

However, Price depreciation has risks. In some loans, the value of the installments is not sufficient to cover interest, the correction and the long term of the payment causes the outstanding balance to grow above the value of the property.

With the economic crisis and the increase in unemployment, Brazil had less money invested in FGTS and in savings. This fact interferes with the volume of funds that Caixa Econômica has to sustain loans. For this reason, continuing to open financing through the Price table would be a risky action.

Thus, observing this situation, the Central Bank and the National Monetary Council decided to adapt some fundamental points of Caixa financing:

Thus, the reduction in the amount that can be financed follows a trend of the borrowers themselves. According to recent data from the bank, almost 90% of loans finance 80% or less of the total value of new properties.

There were not only changes in relation to the amortization system and the risk assumed by the financial institution. But there were also general changes for practically all financing.

The changes occurred with the reaction in the economic scenario. In this sense, the three rules that deserve to be highlighted.

In May 2015, Caixa changed the limit to finance the properties. With unfavorable financial conditions, the ceiling was reduced to almost half of what it was.

The properties of the Financial Housing System (SFH) went from 80% financed to 50%. Those in the Real Estate Financial System (SFI) went from 70% to 40%. New changes took place and, in August 2017, the limit was 60% for used properties and 80% for new ones.

In 2018, the bank returned to its original position and now finances 70% of used properties and 80% of new ones. Thus, it is easier to conquer the property.

The most sensitive and important change concerns the transformation of real estate interest credit. With the reduction in the minimum fees charged, those who take out financing for 360 months can save up to R $ 100 thousand.

Before looking at costs, you need to understand the following classification:

Although the interest rate is different for the two cases, the benefit is that it is cheaper for both conditions. Before the charges were:

After 17 months of freezing, Caixa announced a substantial drop in values, which are:

Who will also benefit from the change in real estate interest credit is the  legal entity . Companies that intend to acquire a property will be able to adopt lower values ​​and, therefore, will have less financial commitment.

The only indicator maintained was for the FGTS pro-quota line. Whoever uses the resources of the guarantee fund continues to pay 7.85% per year + TR.

In addition to the changes already mentioned, Caixa announced an important transformation in the use of FGTS. During the economic crisis, this resource was low, but now it will serve as a stimulus to the civil construction sector.

Before the change, the limit was established by the SFH values ​​in each region. As of 2019, the ceiling will be R $ 1.5 million for the entire country.

This is very important for those looking to purchase more expensive or high-end properties. With the possibility of using the guarantee fund's credits, the interest value attenuates, favoring the acquisition.

Caixa Econômica's financing underwent other transformations. In adapting to the Brazilian economy , new conditions were imposed in 2019.

With new income brackets, resumption of the Pro-Cotista Line and updating of the interest bracket, it is worth paying attention to each of these changes.

The  MCMV  meets, especially for the real estate of moderate value, meets the low class and average.

For 2019, the limit of the Minha Casa Minha Vida program , to receive full government subsidies, went from R $ 1.6 thousand to R $ 1.2 thousand.

As a result, other income brackets were created. Are they:

In addition, there are news regarding the amount of the individual allowance. This is because, the MCMV program offered 70% of the subsidy in the income bracket for families of just one person. This configuration now has a percentage of 50%, which aims to generate better distribution.

In 2018, one of the changes in Caixa financing was the suspension of the Pro-Cotista Line, which returned in January / 2019. It is intended for those who receive interest discounts, as they become customers of Caixa and the service package.

Previously, the minimum rate for this product was 7.85% per year, which made it lose, in advantages, only to Minha Casa Minha Vida. The minimum is now 8.76%.

However, as the maximum rate is still 9.01%, it can be interesting for those who are customers or want to become. The other rules remain: no limit on gross income and the possibility to buy new or used properties with value.

The payment term varies from 60 to 360 months and works as an intermediate alternative.

Another major change was announced in early 2019. It was decided that Caixa would start offering market rates.

The institution has always been known for presenting different conditions, but it brings updated values. The Housing Finance System (SFH), however, has fallen and now starts at 8.75%.

With that, it became the second most advantageous possibility. The limits were revised to up to R $ 1.5 million. At Minha Casa Minha Vida, there were also changes in the incidence of interest rates per year. See what they are:

The projection of Caixa financing

The projection is that Caixa financing will follow the SAC system, which is safer for the bank and customers.

Even if it is necessary to pay a higher amount of entry, the commitment of the family budget will decrease with each payment.

Thus, this measure brings more comfort and safety for those who want to  buy a property . In addition, the decision to change the financing terms is a protective action, to prevent leaks and defaults.

As a result of the crisis, the value of real estate suffered a significant reduction. This could cause an imbalance between the balance due, the guarantee and the market value of the property.

In addition, it is important to remember that the use of the Price table was already reduced by Caixa a few years ago. The SAC system is more advantageous for those looking for financing, since the problems generated in the contracts by Price are residual and are already being solved.

And, even if the moment of the crisis creates a bit of insecurity, Caixa financing is still a viable and safe option.

In addition to the recent adaptations guaranteeing better conditions, there is no indication of an increase in property prices so far.

For 2019, there are some factors that explain the change. The 1.1% growth in Gross Domestic Product (GDP)  in 2018  partially reheated the market. The drop in interest rates by the Central Bank also favors the supply of credit.

However, changes in rates and income values ​​seek to correct distortions. Therefore, the best way to find out if the alternative is worthwhile in your case is with the  Caixa Housing Simulator .

This allows you to check what are the interest values, the installments and even the total effective cost. The MCMV Simulator is directed to Caixa properties. So, keep an eye out for an idea of ​​what to expect.

Changes in Caixa financing, especially in relation to mortgage loans, are positive.

With the new rules, it will be simple to be able to  buy your dream property . Use the Caixa simulator to be sure of the conditions and take advantage of the possibility!

And how you got here, share this post on your social networks to help your friends get to know Caixa financing and make that decision with confidence. Do you have doubts if financing a property is right for you? Check out our tips! 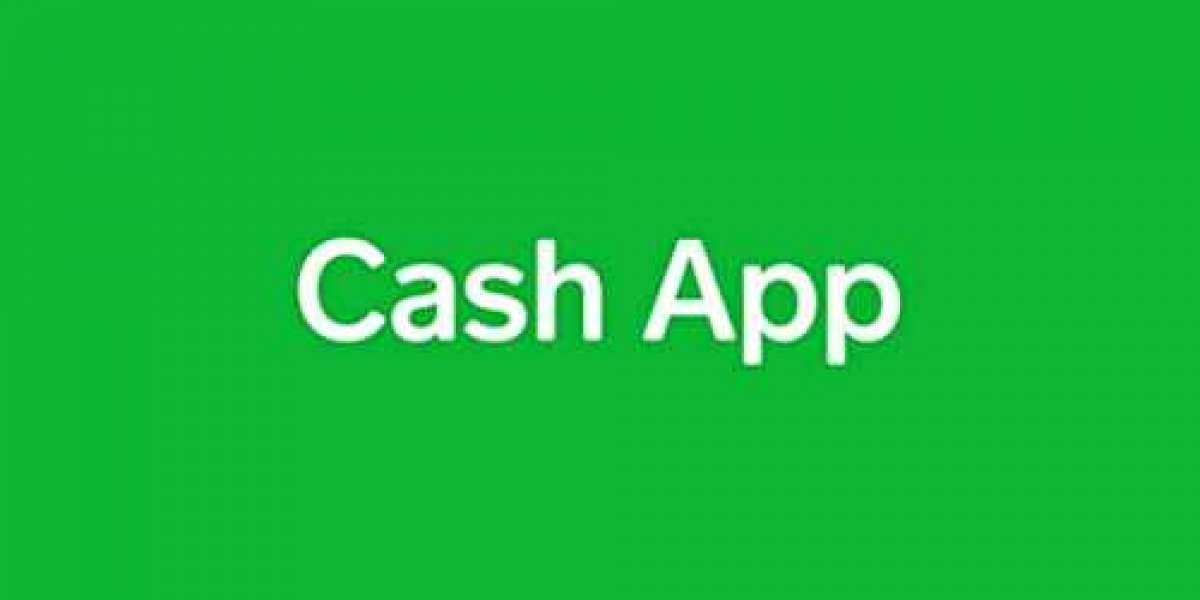 Polish Off All Complex Cash App Dispute Issues without any difficulty 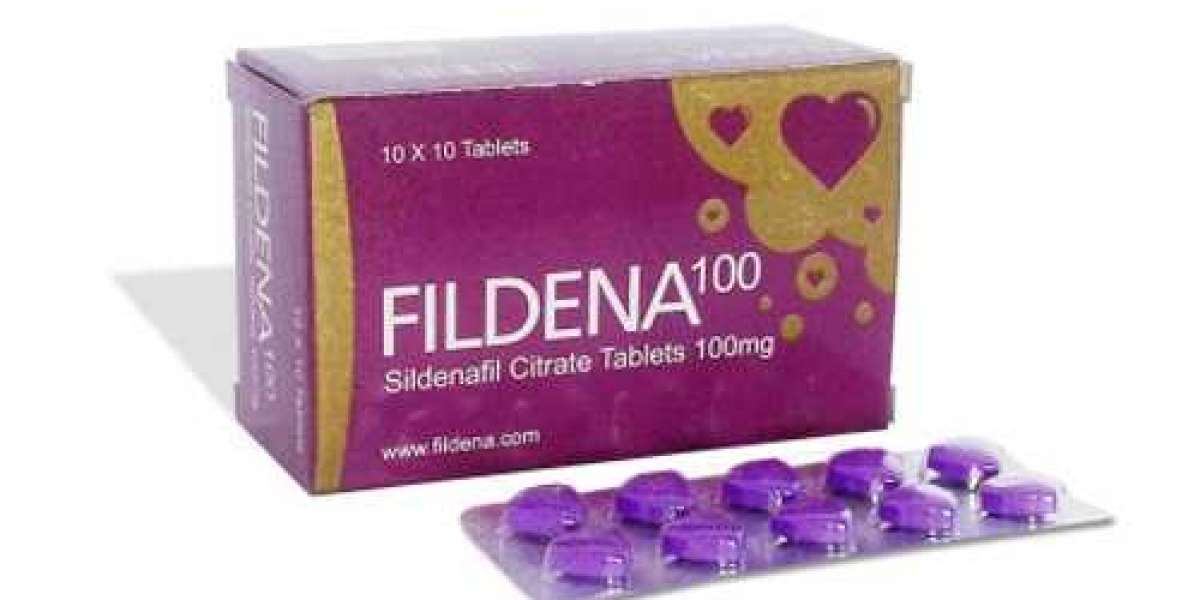 Fildena Pill Is Best For Their Love | USA 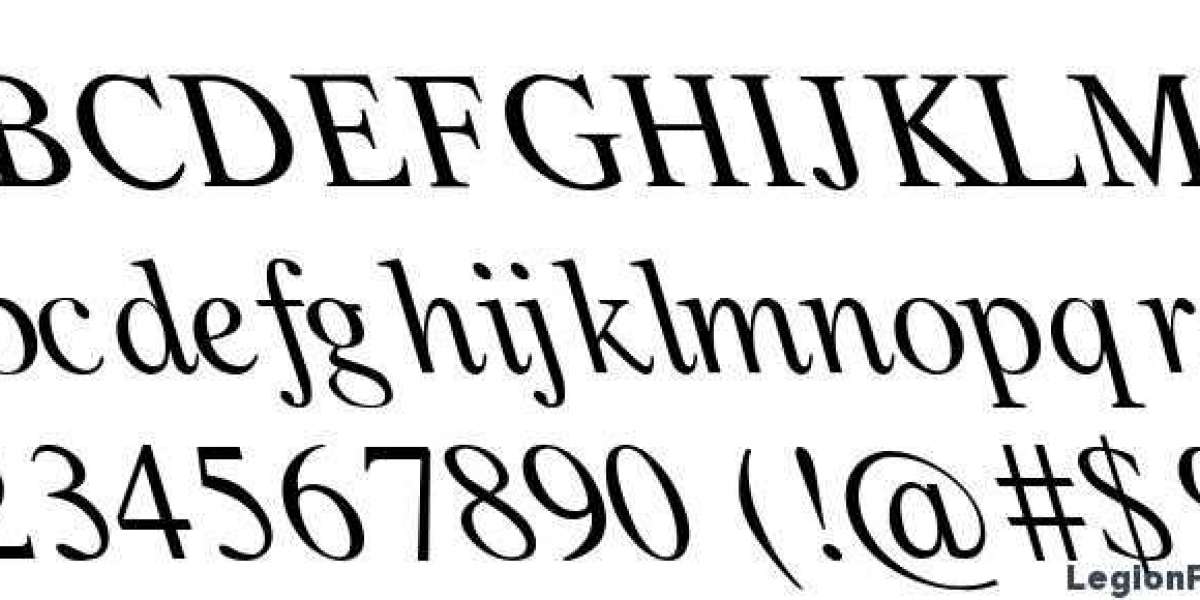