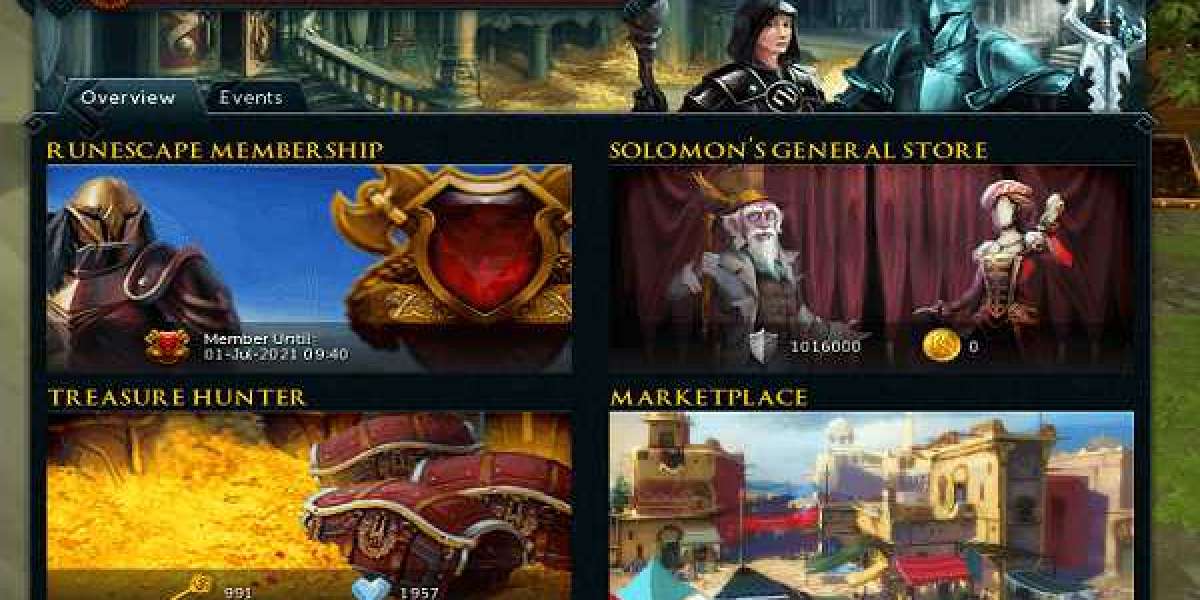 These would probably match the standards to also receive a reply redirecting them to 2007 Runescape once the intention was to post, which isn't ideal as it would be irrelevant to RuneScape 2007 Gold the post topic and likely lead to complaints. Furthermore, if the criteria is too specific, it is unlikely that the few posts which are intended to obtain this reply will activate it. It's much easier for a individual to identify these posts than a bot, and setting up it to be intended is much easier said than done for advantage.

Why are folks so toxic to new players? Wouldn't max and the high players need people to play? More people = more cash, more upgrades (possibly if more started playing, paying( and demanding it) and more people in Runescape game that will grow the market and maintain Runescape lasting more. When they're labeled as such honestly, new players are treated by us well. Dig up any ribbon in which the OP acknowledges themselves new and folks here actually pile the majority of the time.

It's older, returning players that ask questions we treat poorly. Unless they are asking about the state of Runescape(which implies they are not invested in Runescape again nonetheless ), normally we bad mouth them about how they might possibly be requesting whatever it is they are asking. The neighborhood is really smart. If somebody is uninvested in Runescape, everyone is full support towards them. If they spent, no one actually cares.

So, I tardy into the celebration and I apologize for this. I do think using a query thread would be beneficial in the long run. However, it's more a matter of managing what the topics are. Since we could only have two at a time which is a massive bummer. I replied to someone sooner agreeing that we could start creating a weekly post which links to news/update posts are added as the week goes on and they are published to Runescape's website. And that proposal and I handed on to the rest of the group. What we're doing now is a matter of,"What exactly do we believe has to be viewed the many?" Having it on one single post and upgraded could help solve that matter. Even if it's only temporary, it is better to have something than nothing.

It has troubled me several times since I switched from OSRS. I thought the OSRS Reddit community was shitty but at least if I posted a question (if it be in a ribbon or it's own thread) folks would not make me feel as if I'm doing something unpleasant. I have always seen the downvote button like a relevancy indicator, and just really downvote stuff if it is wildly off topic. It seems like this sub just likes to downvote individuals for being new, I can't say I understand it, but I don't really give a shit anymore. Should my queries maintain neutral karma? Definitely, they're just queries. Nothing inherently negative or positive about them. Do they? No, but occasionally they even back out to Buy OSRS Gold neutral after first getting several downvotes (seems some people are aware that downvoted questions get suppressed and attempt to bring them back up). It should not be like that. 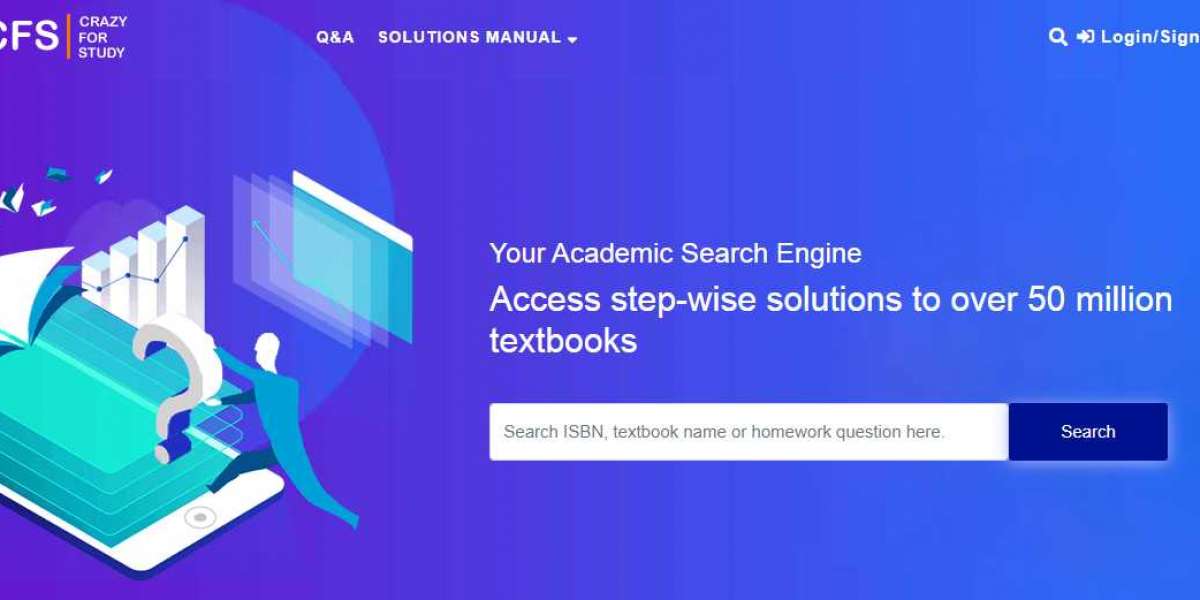 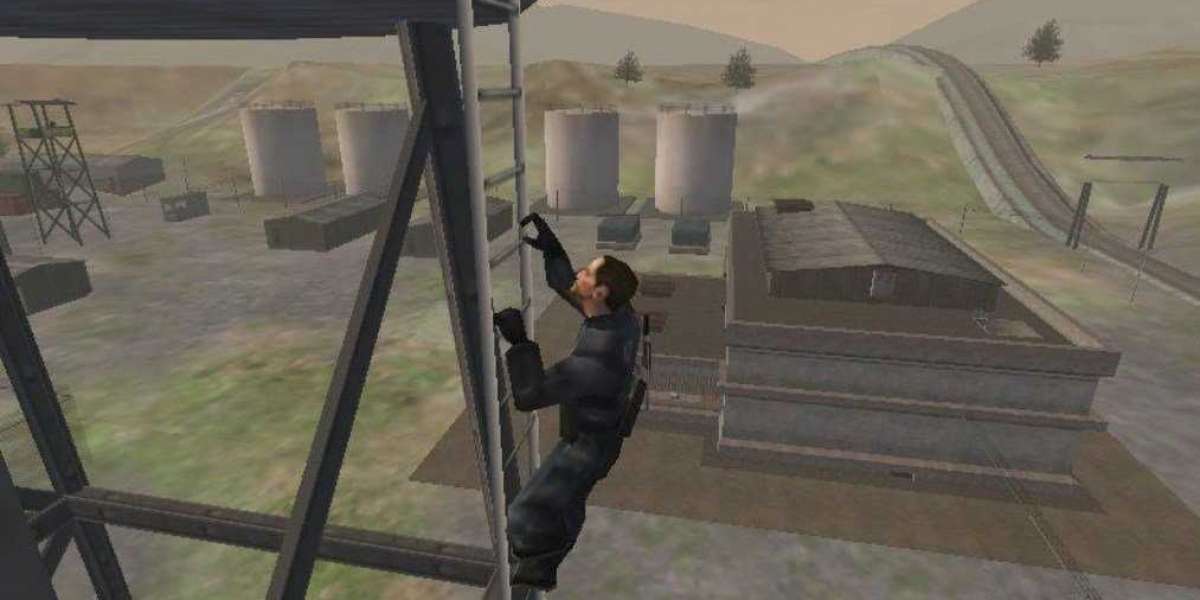 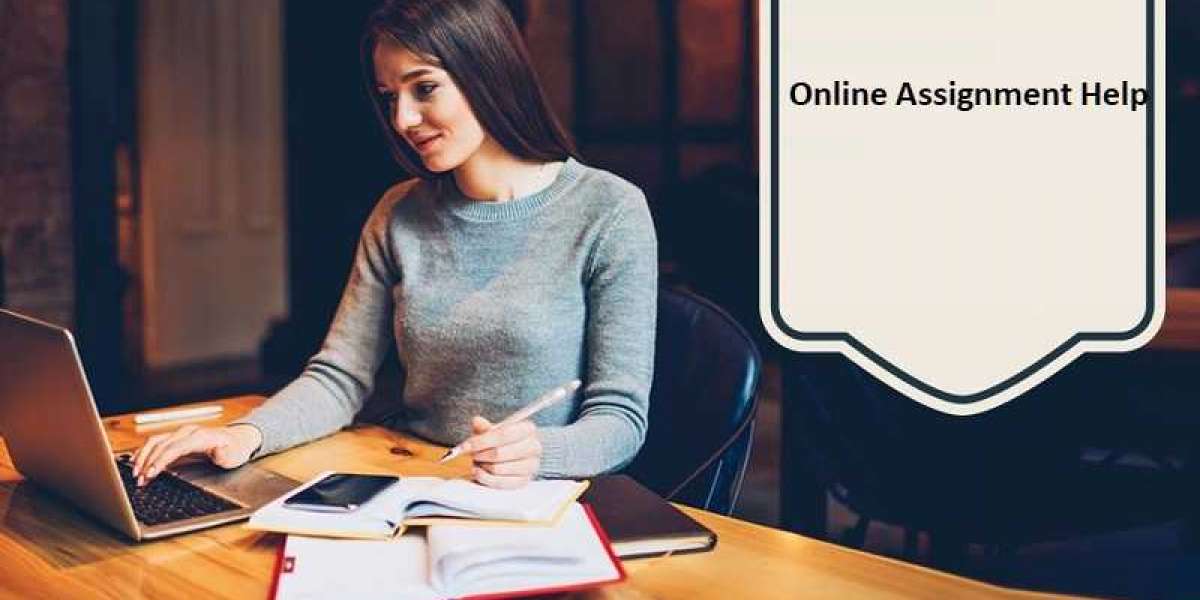 How to Completely Finish Your Assignment: Writing Assignment Conclusion