The Amazon Music app will receive a Twitch-  linked function to encourage live shows on the streaming platform . Starting today (01), Amazon Music users will be able to follow live concerts and other shows directly from the app. 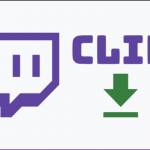 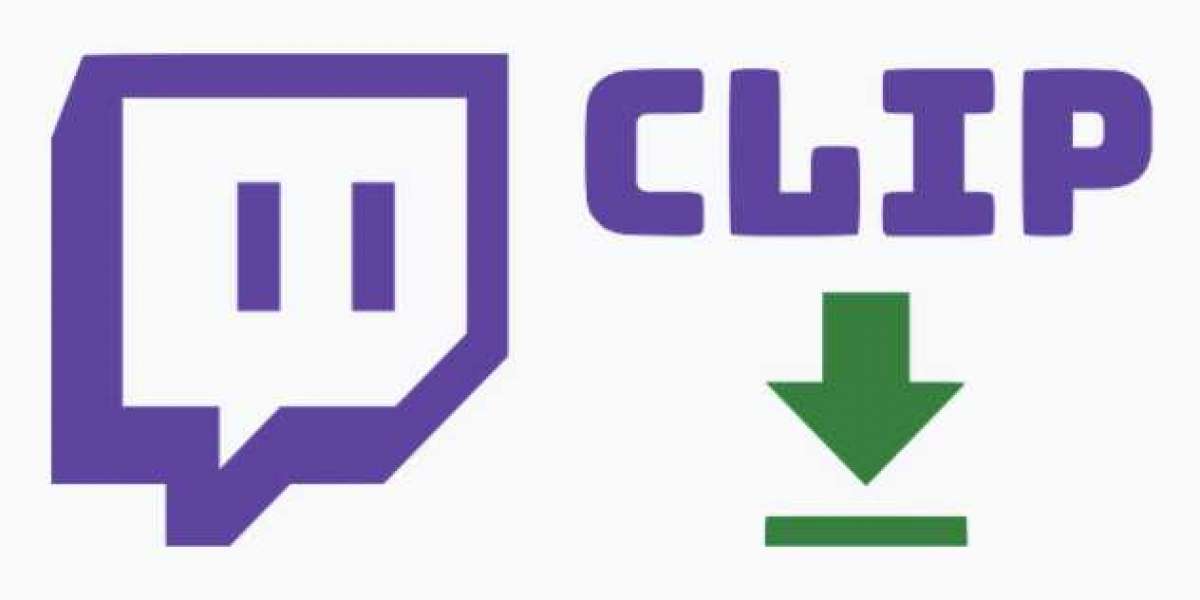 Made available through an update for Android  and iOS , the combination of Amazon Music and Twitch will enable the engagement of fans and artists in an unprecedented way. “The combination of live streaming, coupled with on-demand music recordings from Amazon Music is something completely groundbreaking,” says Amazon Music Director Ryan Redington.

According to the director, more than a thousand artists have already linked their Amazon Music and Twitch accounts on the first day of integration. “With Twitch, we enable artists of all genres, at all times in their careers, to harness the power of live streaming to create more interactions with their recorded catalogues,” he added.

“Twitch has always connected highly talented creators with fans around the world, which is why we announced the continued partnership with Amazon Music, which opens up a whole new world of live music experiences and interactions that connect Twitch's live content with Amazon recorded music catalog, ” commented Tracy Chan, vice president and head of music at Twitch.

Celebrating the union between the platforms, the first presentations scheduled for Amazon Music are:

Amazon Music users will be presented with a variety of ways to keep up with their music industry idols, including notifications and the app's new “live” tab. Amazon has also simplified the process of linking between Twitch channels and their Amazon Music profiles, follow this link for a tutorial. 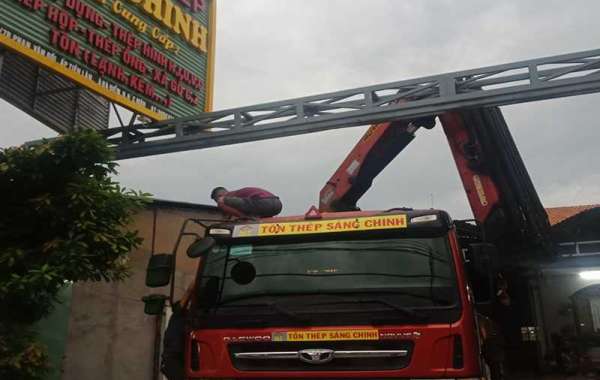 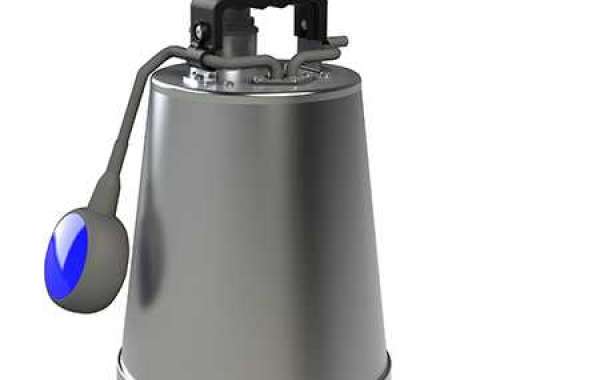 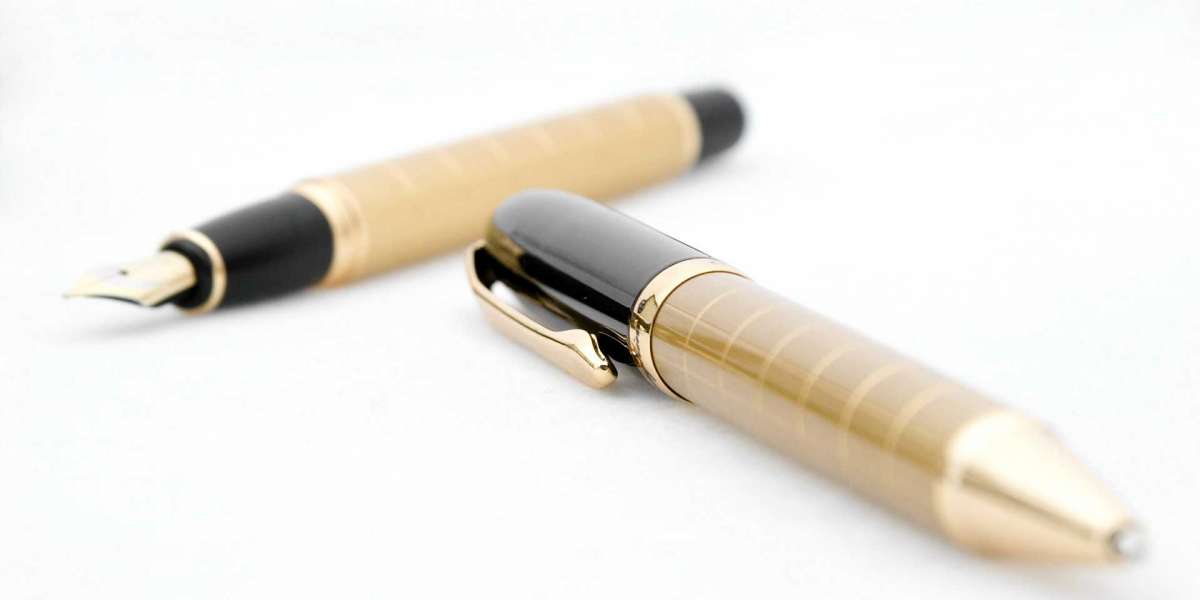