In case the same upgrade were to happen in RS3 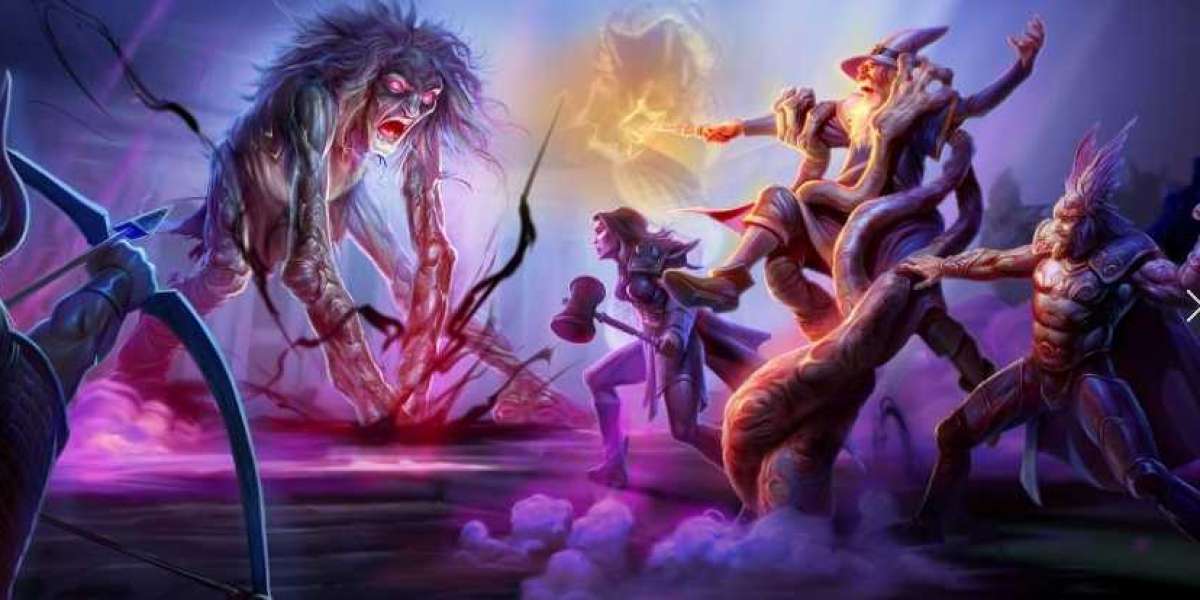 The VLS addition is a recent and obvious example of the: Jagex poll several PvP changes/updates which don't pass and don't believe the RS3 Items neighborhood are fairly evaluating the material on objective merit. This means Jagex possibly take that PvP buffs/content won't ever pass polls or do them anyway. Polls either need to be a) pitched to individuals who actively participate in or understand that the relevant content( b) taken as strong advisement and not gospel( c) lower threshold, or d) simply earn more integrity changes.

Frankly, this really is 100% true for every single game's player base. While sometimes a developer has overlooked something significant and players may help thembecause it is the players that actually play Runescape--the player base often makes really stupid decisions because they do not really spend much time considering what a change might do, they don't have any development experience, and they are often quite self-interested. In the instance of OSRS, the players have absolutely vetoed bad ideas multiple occasions before, however they also have vetoed great thoughts, and the absolute dumbest ideas aren't the things that make polled, they are the things which get suggested and upvoted right on the subreddit.

I think way also. But I don't mind the thought of providing more control to the OSRS team. Because besides PvP stuff, and some dividing upgrades like a skill that is new. I feel like they have a lot of freedom to style content. It isn't like everything they poll gets taken down. Like if they polled DT2, menaphos and raids 3 tomorrow it would all pass without it even being close. Seems like more of a reason to keep the polling system to me. Will pass. The updates a great portion of the participant base dislike won't pass.

The other aspect is just because something neglects a poll doesn't mean it can't be reworked by them and repoll it later. What is great about scenarios like that is that they will get a lot of feedback and correct the content before adding it into Runescape. As someone said though a bunch of players will be marginalized for being Pkers or for wanting another skill. Eventually they will get jaded and leave Runescape, which I'm convinced Jagex doesn't want. I voted but with voting towards the groups gaining more power and Jagex that actively participate in it. As a pker and someone who enjoys pvp I think that is my only option.

Feedback is important. There are many cases of the OSRS team pitching an upgrade and the neighborhood basically reacting like"woah woah woah continue, did you consider this ___". Turns out jagex didn't consider mentioned thing, and the upgrade was better due to the community opinions (or wouldn't have been great w/o it). And these are long term jmods that are liked by the general and community know their good upgrades. They are still human and can not understand everything. In case the same upgrade were to happen in RS3, it would have gone without the chance of feedback, or just ignored (though we have had instances of ignored feedback in OSRS, see prif/crystal armour and bh2) along with the update would have stayed bad/dead/broken on arrival. So them and feedback is vital to OSRS.Perhaps they can present utensils kind of like the iron saliva in Runescape match, then tie it in to smithing. Hell, let's get a grill or BBQ going. It could be a fantastic incentive to a really use a fire you have made to cook rather than a range. A balance to it might be a burn chance. The food food for pvp would be balancing. Completely agree. I believe like most skills have different paths you can take (slow and cheap, expensive and fast) and a variety of methods. Runecrafting is indeed stagnate the Buy OSRS Accounts xp rates are shithouse and never increase as you go higher in levels. Yeah bloods are afk but nevertheless demotivating to even get to 77 and just cease for your dairies. 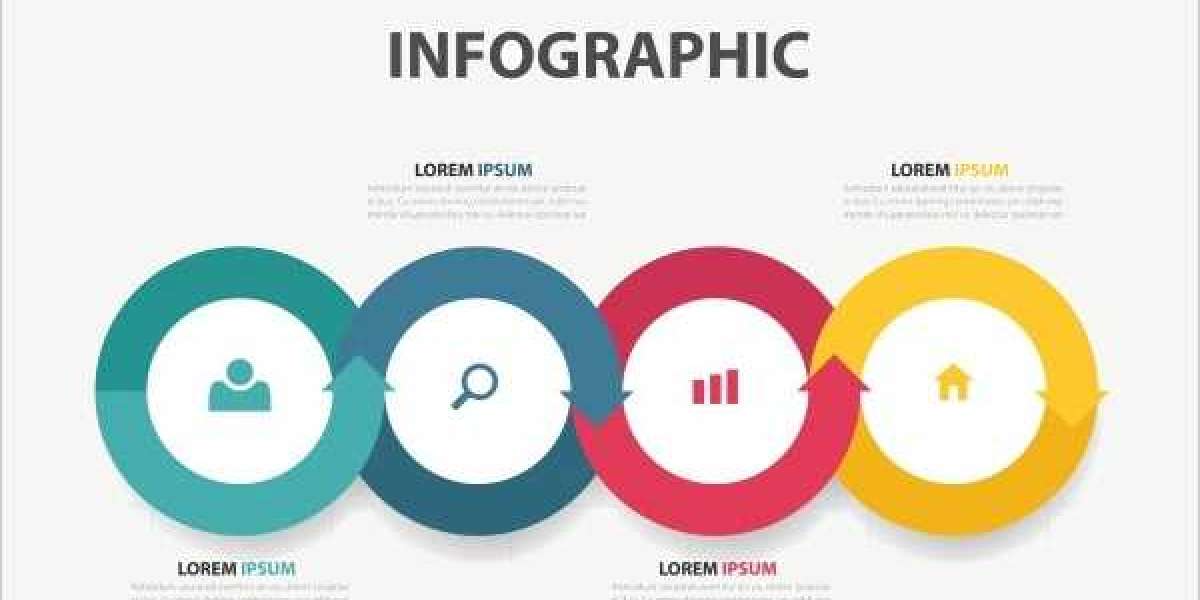 What To Do After Car Accident 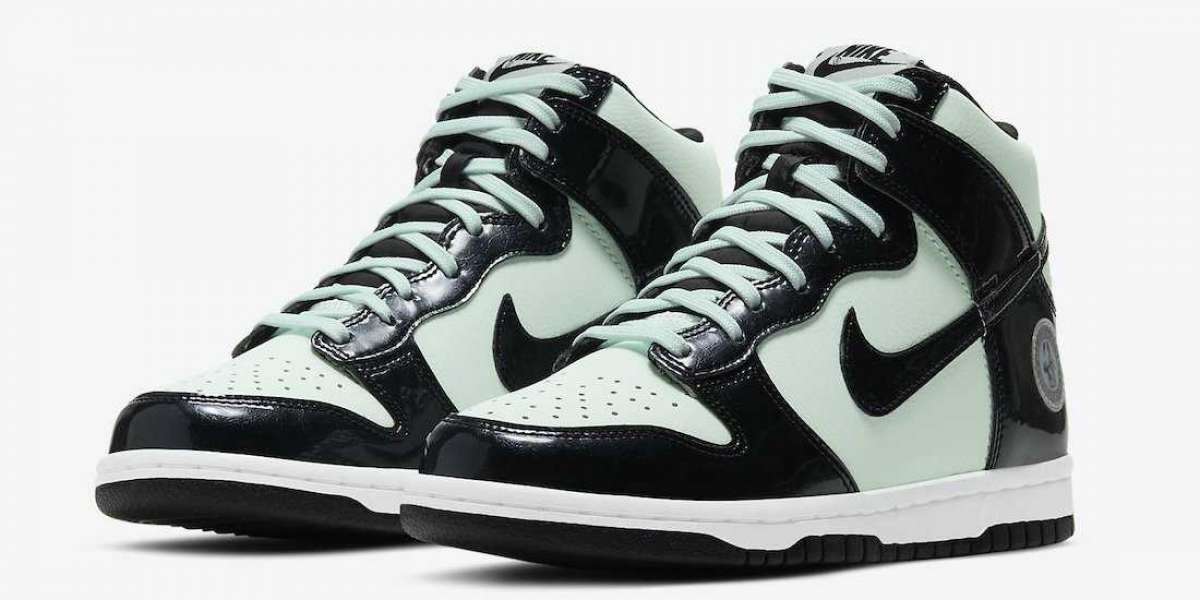 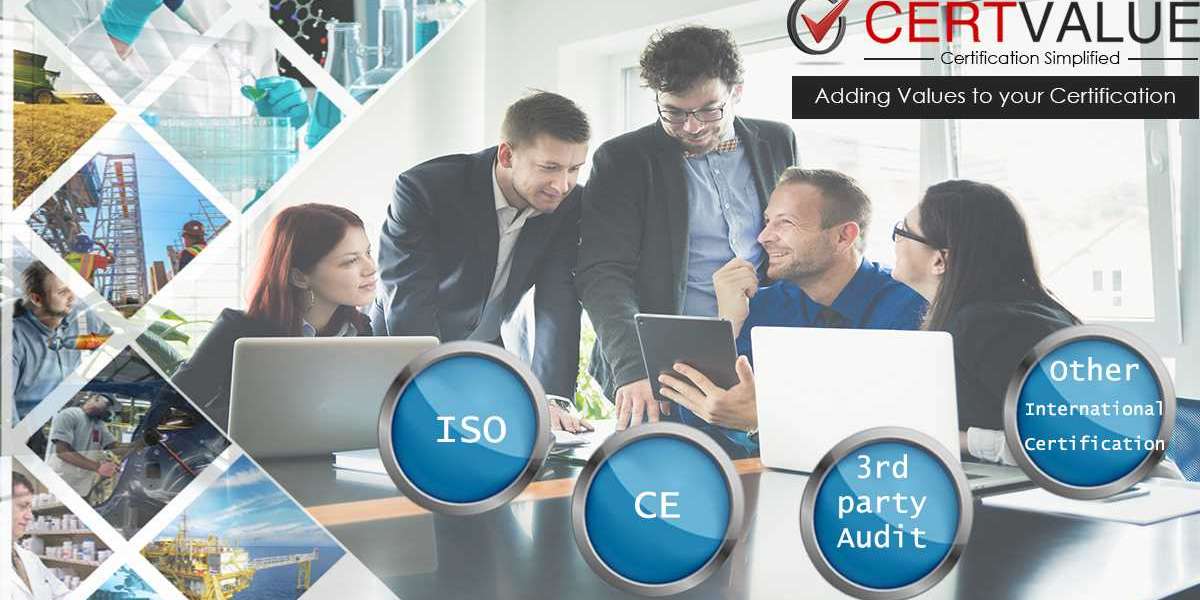 Why is ISO 17025 accreditation important for laboratories ?