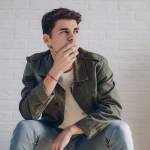 Michael Shamberg Speaks On How The Cinema Business

American movie producer and former Time-Life correspondent Michael Shamberg shared his views on the effects of COVID-19 on the theatrical business.

The producer was involved in different projects like Erin Brockovich, A Fish Called Wanda, Garden State, Gattaca, Pulp Fiction, and The Big Chill. He is connected with many production companies, Jersey Films, with Stacey Sher and Danny DeVito, and in 2015 Shamberg collaborated with Double Feature Movies with Stacey Sher.
Por favor inicie sesión para gustar, no me gusta, compartir y comentar!

Cyberpunk 2077is already enthralling the gaming market with its highly addictive story, state-of-the-art features, and of course, the cameo of Keanu Reeves as Johnny Silverhand.

But one thing that everyone attending is the hacking part of the game, which consists of a new design in the hacking part of video games. Earlier, we have seen how the hacking of computers, smartphones, and traffic lights in games like watchdogs and call of duty, but the hacking and puzzles in Cyberpunk 2077 are leagues apart, stimulating a more dystopian style of hacking of electronics in the night city.
Por favor inicie sesión para gustar, no me gusta, compartir y comentar!
Idioma 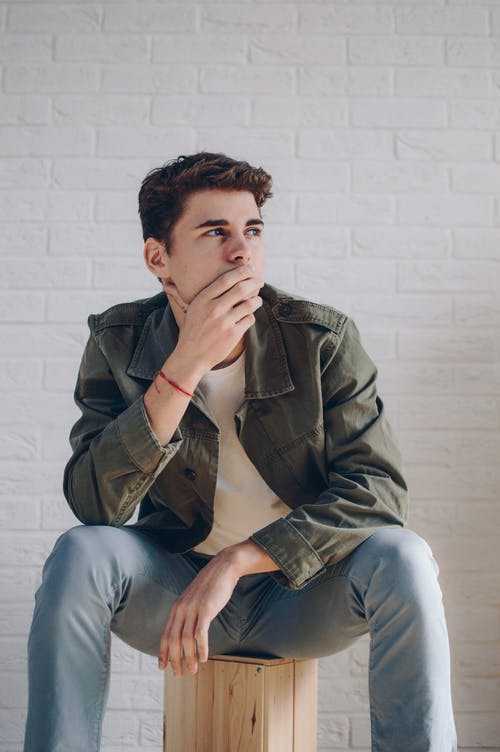